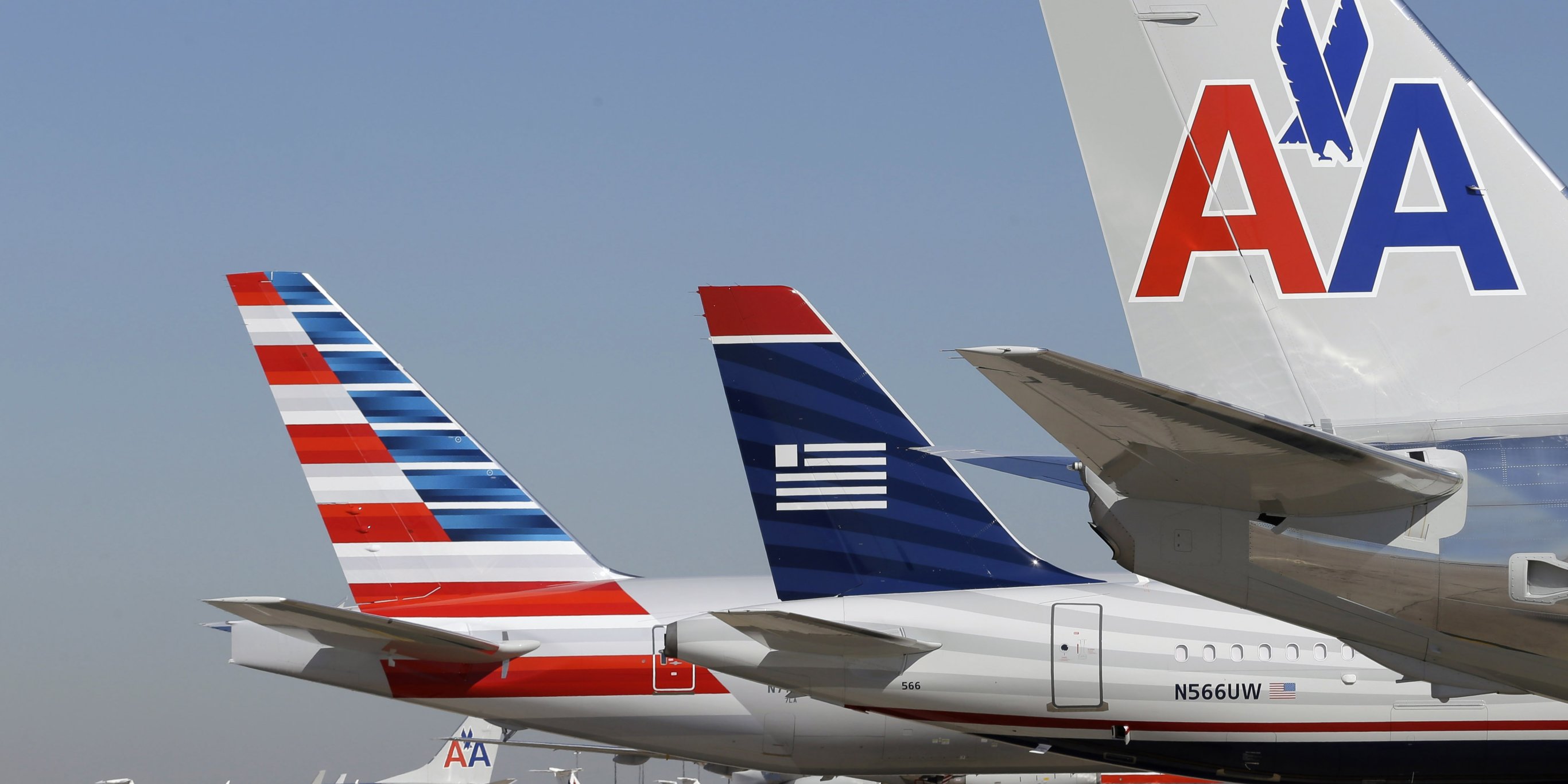 Thirteen teens were hospitalized after getting sick Sunday on an American Airlines flight between Miami (Florida) and Boston (Massachusetts).

Boston EMS officials announced in a statement on Twitter that they transported 13 patients from Logan International Airport in Boston to the Massachusetts General Hospital at 9:20 am, all with minor symptoms.

The teens, aged 15 to 17, were part of a group of about 40 people returning from a student trip to Ecuador, Fox News reported. The group had a connecting flight to Miami.

An American Airlines spokesman told Fox News that the students had dined at the same restaurant in Ecuador the night before.

Samantha Decker, spokeswoman for the Massachusetts Port Authority, told The Associated Press that a total of 16 passengers reported feeling sick during the flight.

Read more: An American Airlines passenger says that a couple sitting in first class on his flight was playing barefoot

Decker stated that the passengers' symptoms appeared light and did not contain any other information about the cause of the illness.

CBS Boston reported that victims complained of symptoms of the stomach virus. No crew members or no passengers outside the group of students reported any symptoms.

At 3 pm Sunday, at least five patients had come out of the hospital in good health and emergency personnel had allowed the plane to fly again.