2 cases of tuberculosis reported in primary schools in northwestern Georgia 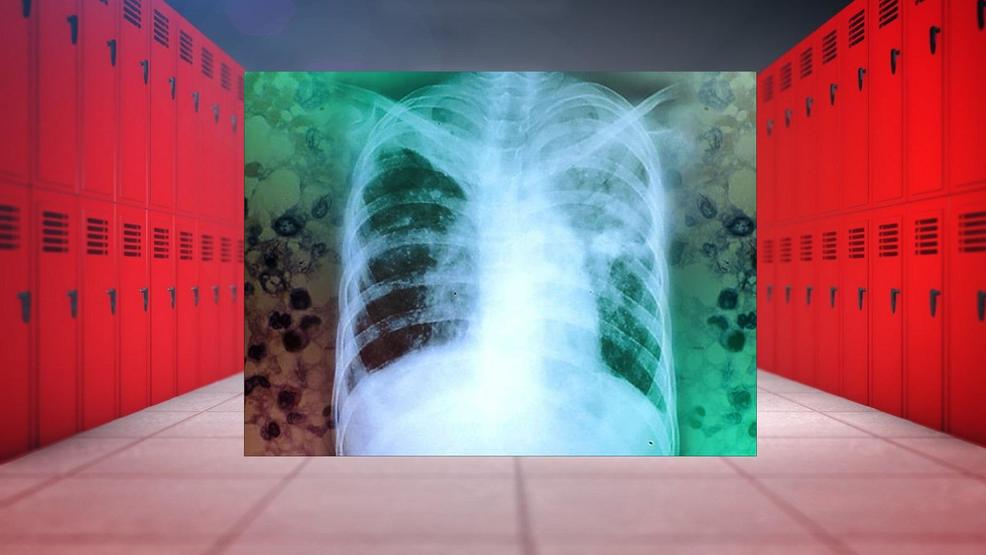 According to officials, cases of tuberculosis have been reported in two primary schools in Georgia.

The Floyd County School District informs news outlets that one case of tuberculosis has been confirmed at Model Elementary and another at Johnson Elementary. The two schools in Rome remain open and are being cleaned.

District Superintendent Jeff Wilson said two letters would be sent to the students' families, along with details and action plans, one for the benefit of those likely to be in danger. have had contact with infected people, and the other to those less exposed.

A statement on the district website indicates that the risk of contracting infectious bacterial disease that mainly affects the lungs is low.

Dr. Unini Odama is the Director of the Public Health Department of the North West District. She says officials are convinced that the measures taken protect people.