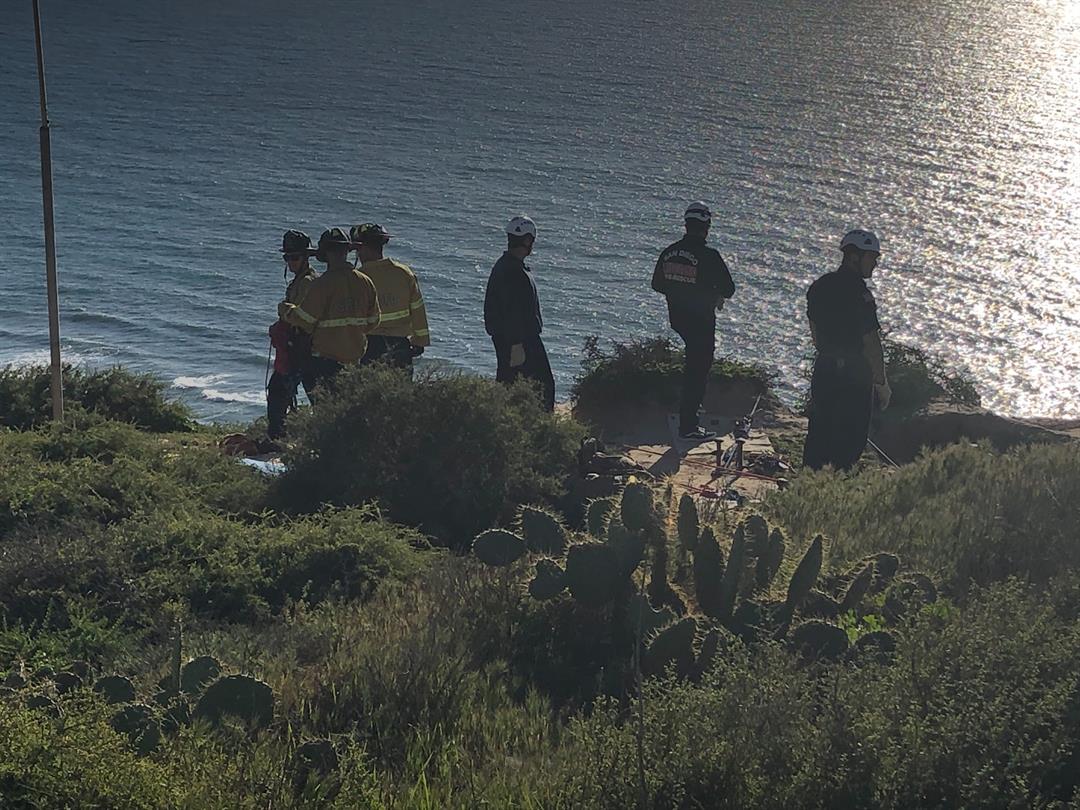 SAN DIEGO (NEWS 8) – Two paragliders died in an accident on the Gliderport of Torrey Pines following a mid-flight collision on Saturday.

San Diego police said the two men collided and were entwined in a glider's bead before falling to about fifteen feet from the cliff.

Little was known about the two men, with the exception of one man from San Diego and another from Orange County. There were ages 61 and 43, but we do not know which one was from where.

Rescuers say one of the men was flying to get his pilot certificate.

Witnesses told News 8 that the area was very windy at the time of the collision.

A firefighter rescue helicopter from San Diego assisted the rescuers in the recovery effort.