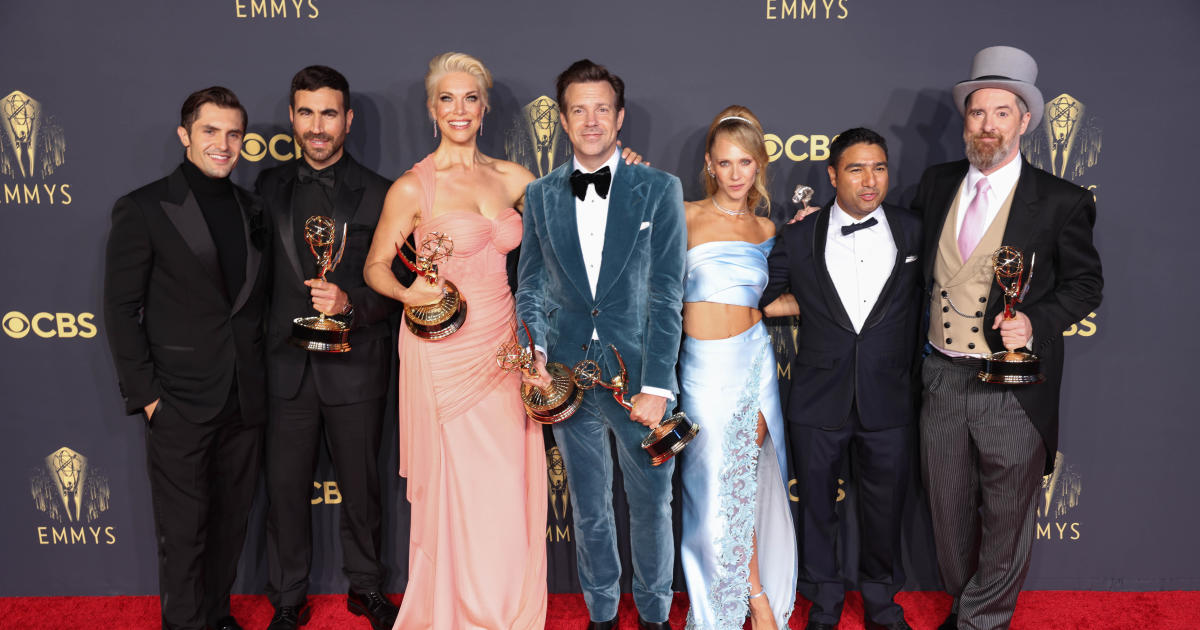 Streaming platforms have won big in 73rd Primetime Emmy Awards on Sunday. “If you liked ‘The Crown’ and liked ‘Ted Lasso’ you were very happy,” said Nischelle Turner, co-host of “Entertainment Tonight”.

Among the highlights of the night, RuPaul won his 11th Emmy for “RuPaul’s Drag Race,” becoming the most awarded black actor of all time. Michaela Coel went on to become the first black woman to win the Outstanding Writing Award for a Limited or Anthology Series for “I May Destroy You”.

“We see her baring her heart and soul in everything she does on screen. And I think that’s why we’re all so touched by her talent,” Turner said. Viewers and critics alike praised Coel’s acceptance speech, where she spoke directly to the writers, encouraging them to “write the story that scares you.”

“She ended, of course, by winking at survivors of sexual assault and saying that she sees them and that she is with them,” Turner said, referring to the trauma described in “I May Destroy You “. “So it was really a special time for her, and I’m so glad the industry is starting to really understand who she is and what she’s given to us, because I think she’s a unique type of talent. in a generation. ”

Despite some notable moments, there was a lack of diversity among the winners, triggering the #EmmysSoWhite hashtag on social media.

“It’s difficult, because art is subjective in a lot of ways, but I think we’ve seen what people see as a role model in a lot of awards shows. So there are always concerns there.” , Turner said. “Especially coming out of last year, when there were four people of color who won in the acting categories – from four down to zero.”

Frazier agreed, noting that “This is one of the things I talked about with Tracee Ellis Ross, is that ‘Blackish’ has been nominated over 20 times, and they have one win – for the hair. “