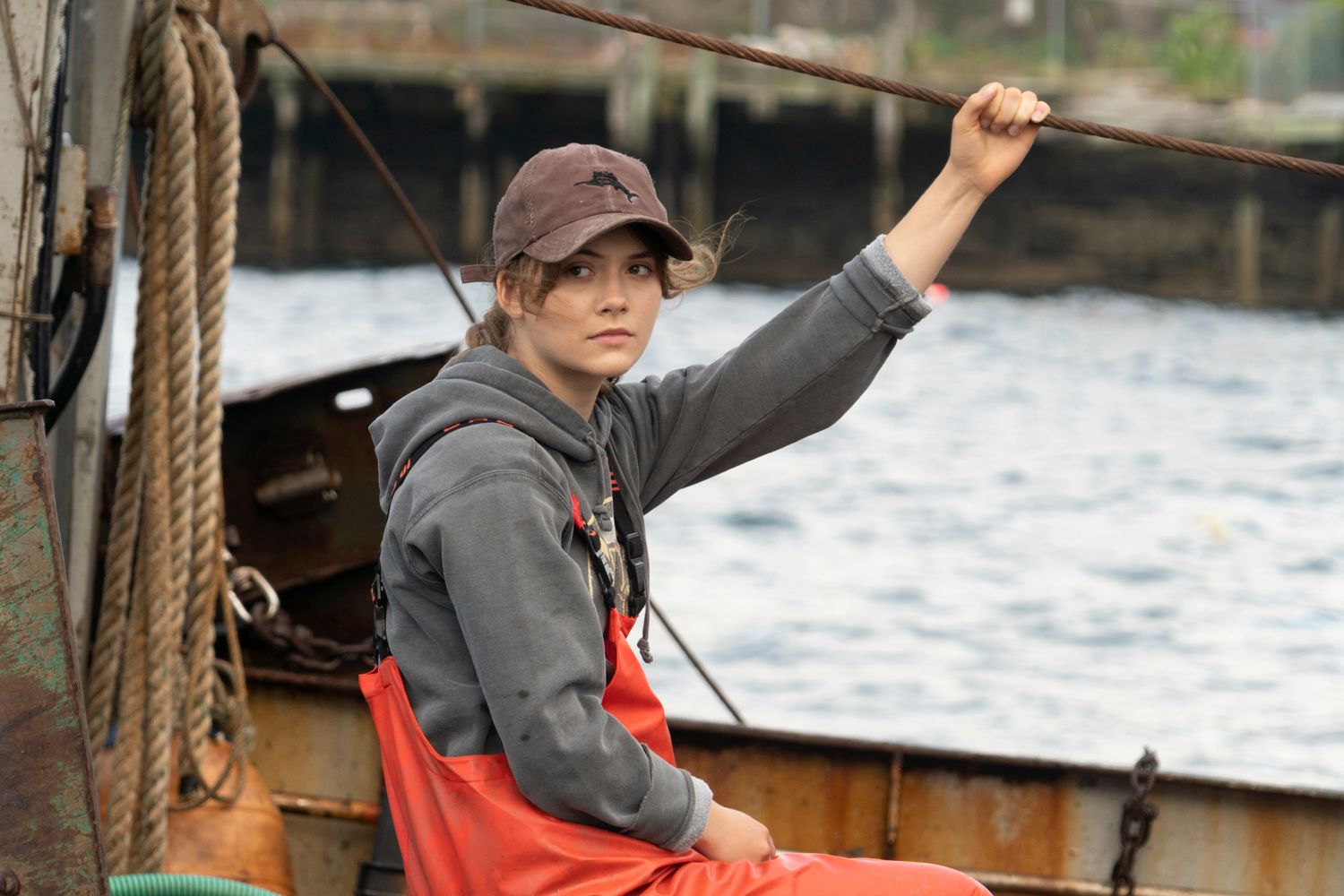 The largely virtual Sundance Film Festival 2021 is coming to an end. The festival will announce the award winners on Tuesday evening, swapping an in-person ceremony for a live broadcast and hosted by Patton Oswalt.

The biggest winner was Sian Heder’s drama “CODA”, which won four prizes in the US Drama Competition, including the Grand Jury Prize and the Audience Prize. The other big winners were “Summer Of Soul (… Or, When The Revolution Could Not Televised)”, which won the top two American documentary awards.

Although this year marked the first virtual festival, the festival opened with a bang with a parade of buzzing titles that have received critical acclaim, including Sian Heder’s drama about a deaf family and their hearing daughter, ” CODA”; Animated documentary on refugees by Jonas Poher Rasmussen “Flee”; and Ahmir “Questlove” Thompson’s musical documentary “Summer of Soul (… Or, When the Revolution Could Not Televised)”.

The festival was also strong from a sales standpoint. Apple’s $ 25 million acquisition of “CODA” less than two days after its inception broke a sales record set last year. Neon covered “Flee” and “Ailey”, while Sony Pictures Classics made another prominent theatrical pickup with “Jockey”.

Special Jury Prize for Creative Vision: “One for the Road”, dir. Baz Poonpiriya

Audience Award: “Summer Of Soul (… Or, When The Revolution Could Not Be Televised)”, dir. Ahmir “Questlove” Thompson

Grand Jury Prize: “Summer Of Soul (… Or, When The Revolution Could Not Be Televised)”, dir. Ahmir “Questlove” Thompson

Sign: Stay up to date with the latest film and TV news! Sign up for our email newsletters here.