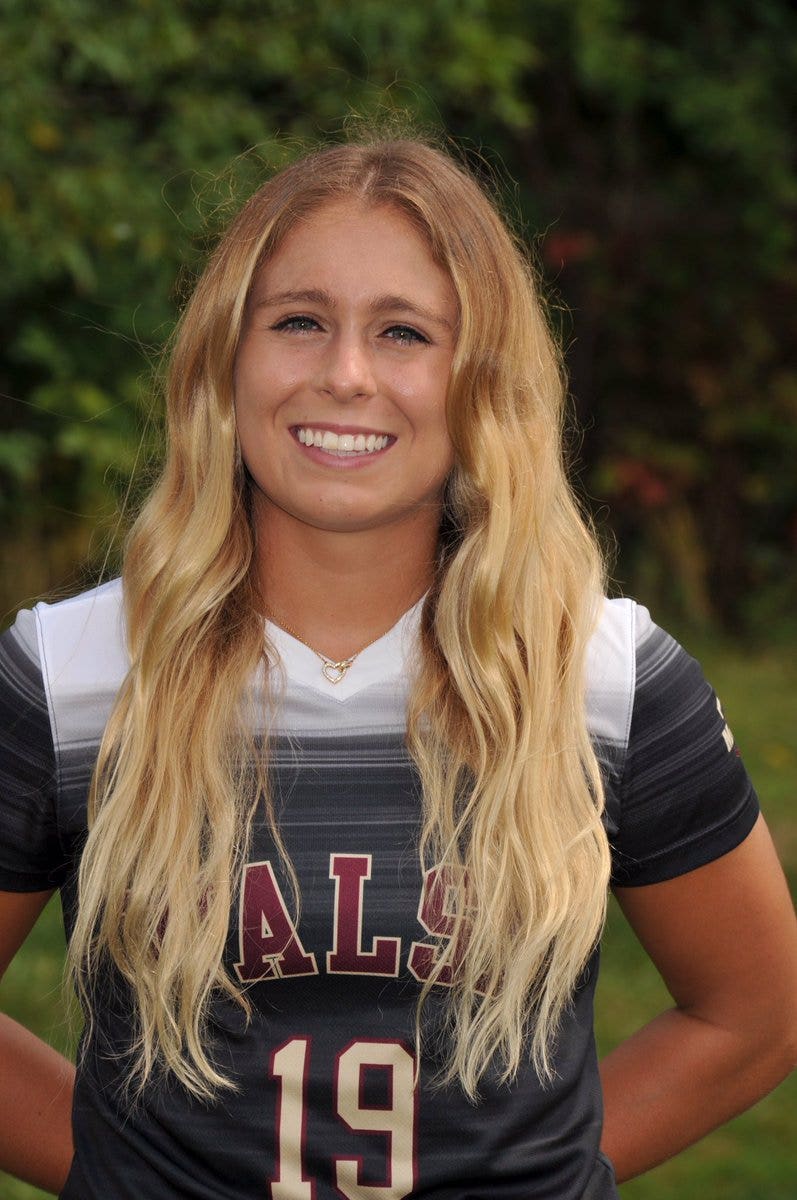 Taylor Ceepo, 22, died after collapsing near the finish line during a marathon in Cleveland on Sunday.

A Sunday participant in the 42nd edition of the Rite Aid Cleveland marathon died after her collapse near the finish line, authorities said.

The runner was then identified as 22-year-old Taylor Ceepo. The recent graduate of Walsh University was pronounced dead on arrival at a nearby hospital, according to local sources. It was about 400 meters from the finish line.

His cause of death was not known immediately. The temperature in the city was in the 80s, which was warmer than average.

The organizers of the marathon issued a statement: "We are extremely saddened to learn of the passing of the young woman who collapsed during the race this morning. Our thoughts and sympathy are with his family and friends right now.