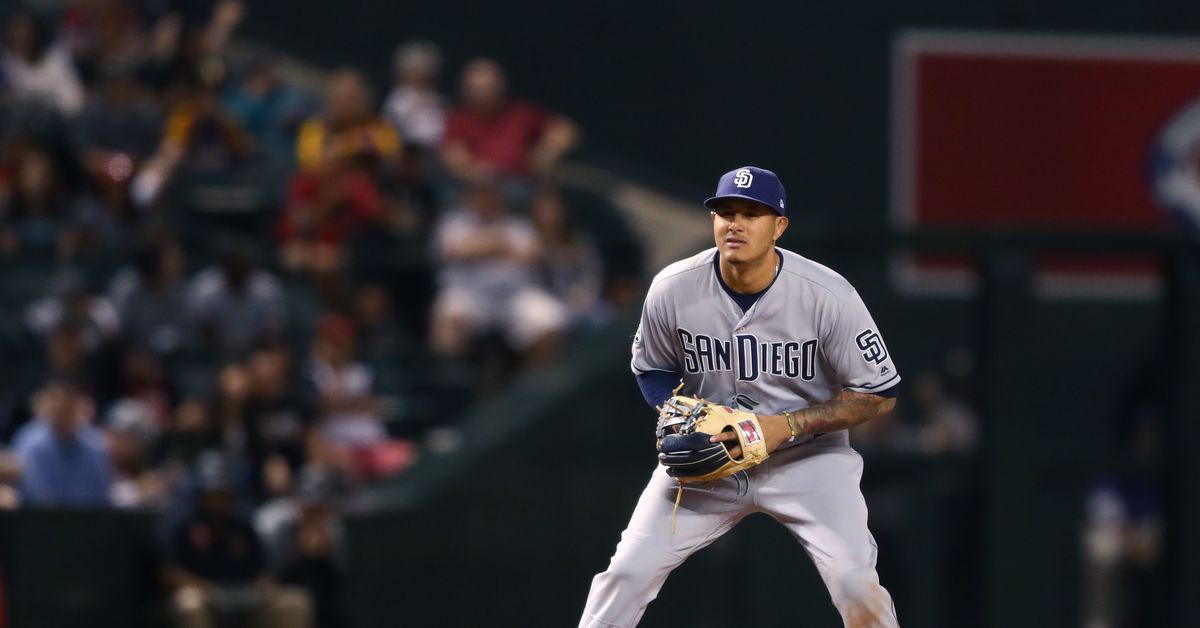 We knew that Manny Machado was good. We knew that he was perhaps the most talented player ever to have worn the San Diego Padres uniform. He reminded us anyway.

First with the bat …

Then with the glove …

In the three starts of Chris Paddack this season, he seems to be as consistent as you could hope …

You hope he will eventually learn to get the same result with fewer shots and deepen the games, but I do not argue with a 1.29 ERA.

After his starry out last night, Pedro Avila was fired among the miners so that his role within the team could be attributed to Gerardo Reyes. Again, the Padres were relying on a pitcher who had not spent limited time at AAA level (Reyes has 3 total heats against AAA, all this year). Once again, it worked brilliantly.

Reyes got a record and a draw to close the 6th inning and will still have some chances to score the league major this season.