30 people injured after severe turbulence on the flight that landed at JFK airport, according to officials 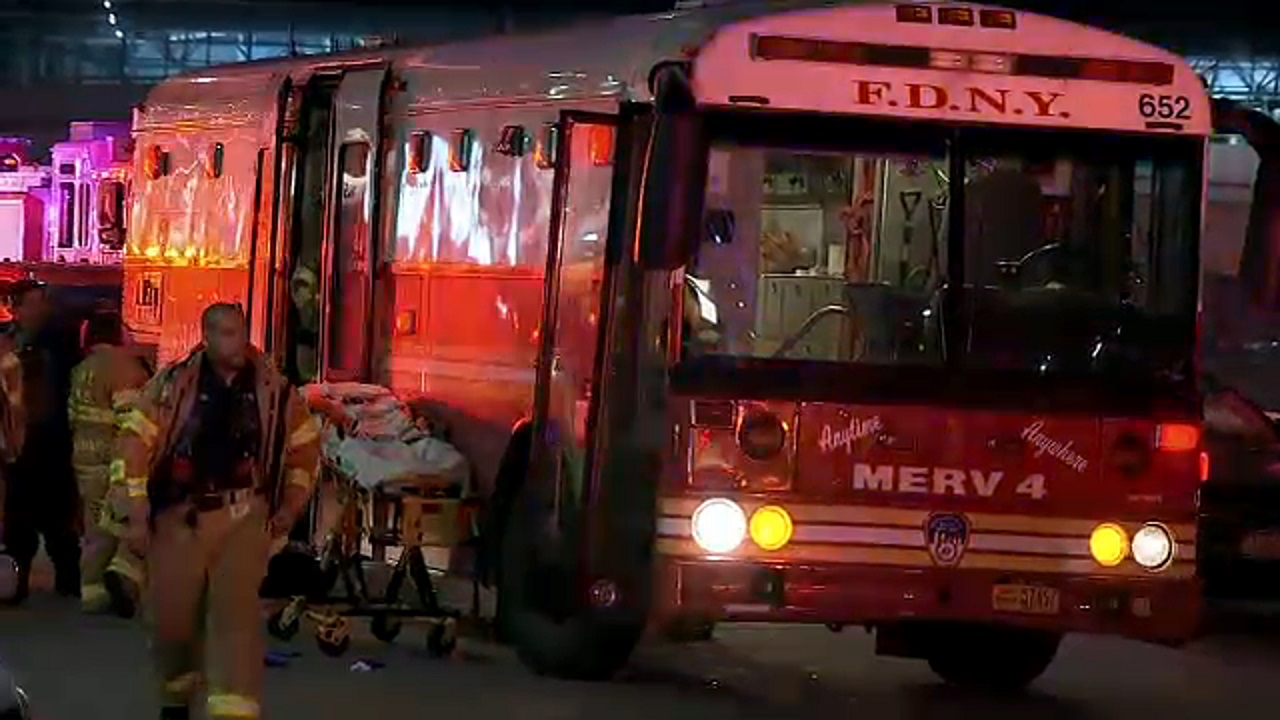 Twenty-eight passengers and two crew members were being assessed at the scene just before 6 pm to detect life-threatening injuries. Ten people were taken to the hospital. Some passengers hit their heads against the ceiling of the plane.

Passengers say the turbulence lasted about six minutes. In the end, all ranks had someone injured or bleeding. According to officials, severe turbulence caused bruises, cuts, a broken leg and cuts in the heads of some passengers.

An apparent member of the airline's crew was seen coming out of the terminal with a bandage around the leg.

The plane with 326 passengers on board was over Maine when it arrived.

The National Weather Service had issued turbulence warnings, but nobody expected it.

The FAA issued a statement saying:
Flight 1 of Turkish Airlines, Boeing 777, landed at 5:35 pm at the John F. Kennedy International Airport. after reporting an emergency and reporting that several passengers were injured when the aircraft encountered turbulence. Check with the port authorities in New York and New Jersey for information on the number of injuries and medical response to the aircraft after landing. The flight originates from Istanbul.

Turkish Airlines also issued a statement:
Turkish Airlines confirms that its flight TK01 Istanbul – New York has encountered unusual turbulence about 40 minutes before landing at JFK airport in New York. The Boeing 777-type plane, which had taken off from Istanbul with 326 passengers and 18 crew members, landed unhindered at the airport at 17:35 on Saturday, after experiencing this turbulence. Twenty-eight passengers on board and two cabin crew members, who had sustained life-threatening injuries, were taken to the hospital on landing for their general control. Turkish Airlines, the airline whose priority is the safety and well-being of passengers, is deeply saddened by this regrettable experience, closely monitors the state of health of injured passengers and offers them relief solutions.