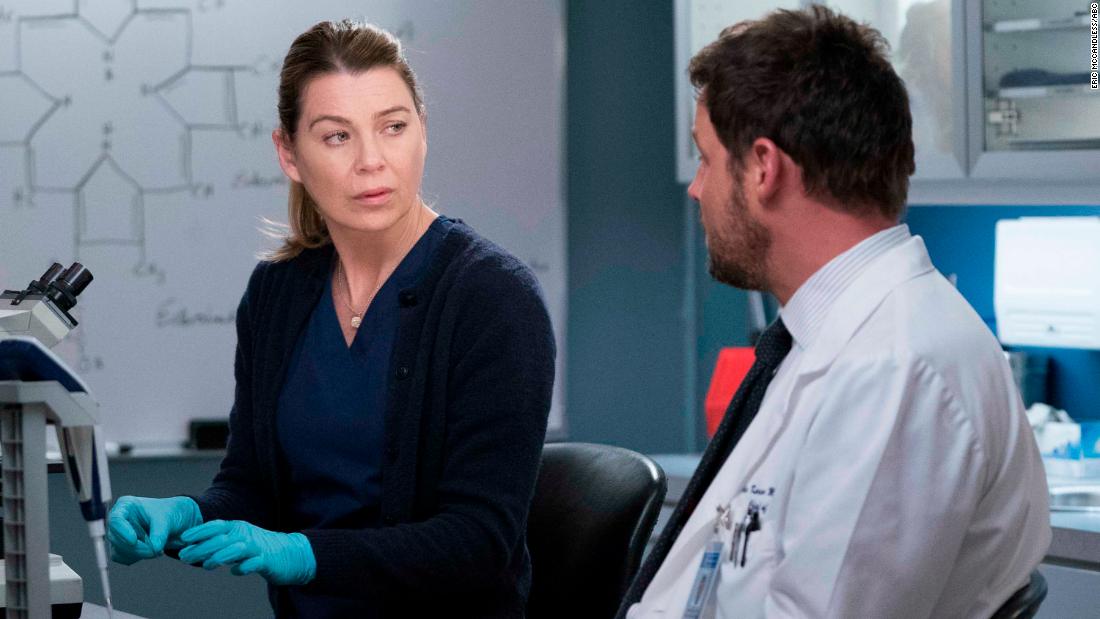 With the broadcast of its 332nd episode Thursday night, the ABC series has become the oldest medical drama of television.

Titled "We did not light the fire", the episode was centered on the character of Jackson (played by Jesse Williams) organizing a party to celebrate the operation of his mother, Catherine (Debbie Allen ). Actress Chandra Wilson, who plays Dr. Miranda Bailey, directed.

To celebrate, Allen, who also directed some episodes, posted a video with her and some of her co-stars debating whether it was a "TV show" or a "medical drama" ".

"We beat ER, that's all I know," joked Allen in the video.

Shonda Rhimes, the creator of the series, tweeted about this step.

In 2017, Rhimes announced the end of the show when star Ellen Pompeo decided to leave.

"Ellen and I have a pact that I will do the show as long as she will," Rhimes said. "So, the show will exist as long as we both want to do it, if it wants to stop, we'll stop."