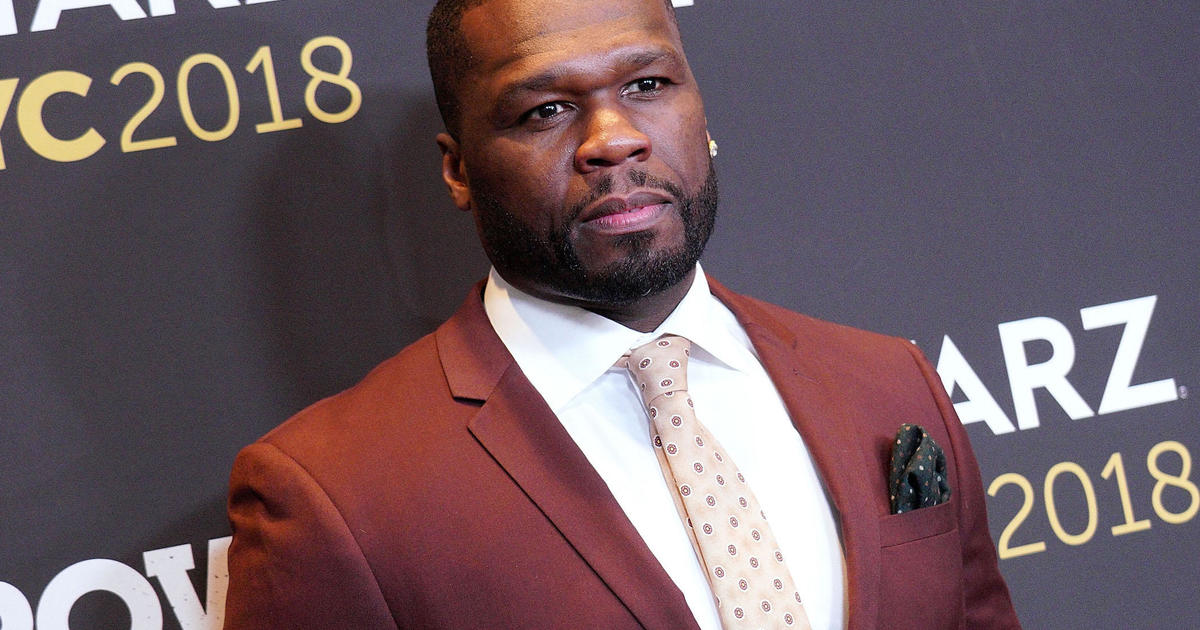 The New York City Police Department (NYPD) is investigating a commander who allegedly ordered the police to shoot rapper 50 Cent, a spokesman for the department told CBS News on Sunday. Assistant Inspector Emanuel Gonzalez reportedly formulated this threat during a phone call before the NYPD sanctioned boxing match in which 50 Cent was due to participate in June 2017.

The New York Daily News, citing an anonymous source aware of the incident, first announced that Gonzalez, the station's commander in the 72nd district, had ordered the police to shoot 50 Cent "at view". The source told the newspaper that Gonzalez had attempted to joke the incident, but then went to the police headquarters.

The rapper, whose first name is Curtis Jackson, commented on Sunday the situation on social networks.

"That's how I woke up this morning, This guy, Emanuel Gonzales, is a dirty cop who abuses his POWER" tweeted. "The sad thing is that this man always has a badge and a gun, I take this threat very seriously and consult my legal adviser about my options to get going."

The Daily News reported that one month before the alleged incident, Gonzalez had filed a harassment complaint against the rapper, which ultimately resulted in no charges. The alleged 50 Cent complaint has posted a comment on Instagram referring to a lawsuit against Gonzalez for allegedly shaking the owner of a hip-hop club. He would have written "blows this fool" and "f **** this commander."

Representatives of 50 Cent did not immediately postpone CBS News' request for comment.