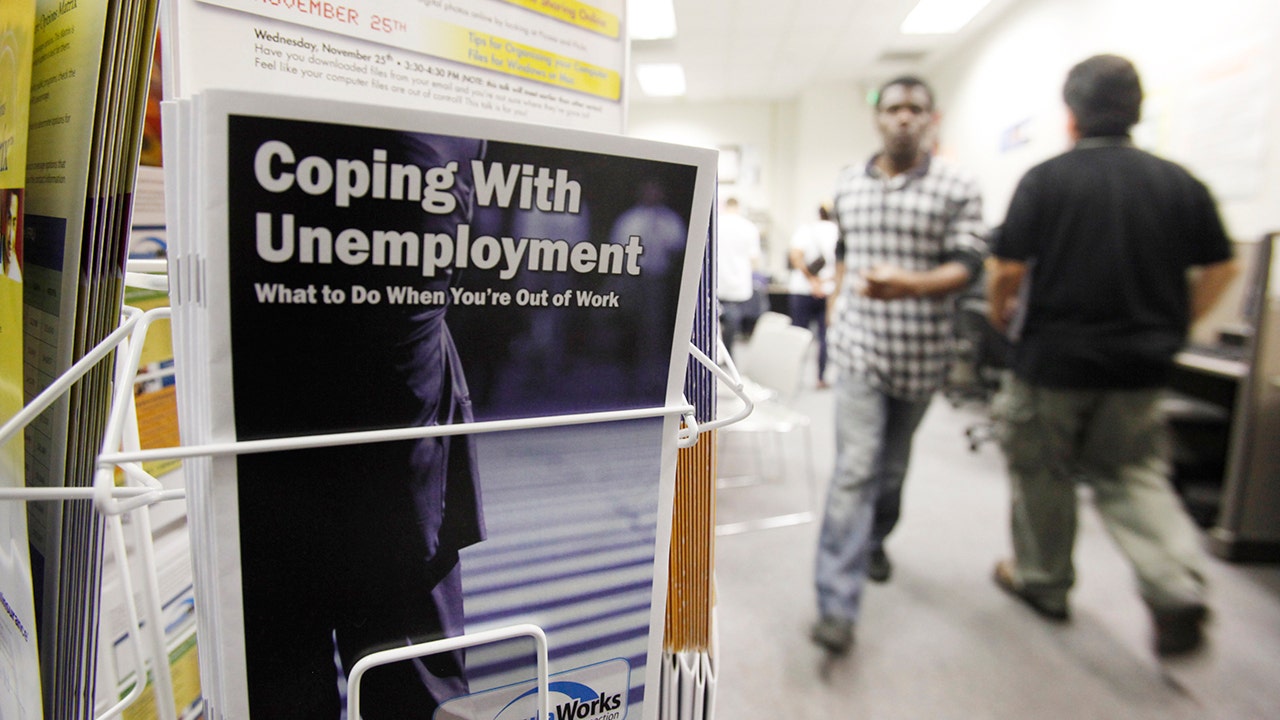 The number of Americans applying for unemployment benefits for the first time fell last week as an increase in COVID-19 infections and new restrictions to help curb the spread of the virus weighed on the economy .

Figures released Thursday by the Labor Department show that 787,000 Americans first filed for unemployment in the week ended Jan. 2, which is lower than the 800,000 forecast by Refinitiv economists.

The number is almost four times the pre-crisis level, but it is well below the high of nearly 7 million that was reached when the Home Orders were first issued in March. Nearly 70 million Americans, or about 40% of the working population, have applied for unemployment benefits during the pandemic.

This is a developing story. Please come back for updates.