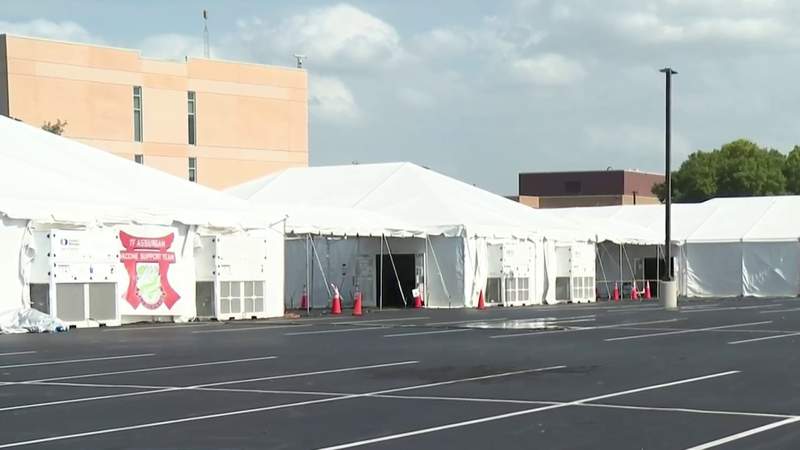 ORLANDO, Florida – Take-up has been so low for the Johnson & Johnson single-injection vaccine at FEMA-managed sites in Florida that about 90% of the supply went unused after an 11-day hiatus, officials said of health.

For much of the day there was “little to no wait,” Ohlin said.

A similar story unfolded in Miami, where as of Monday afternoon, Miami officials had only administered 303 doses of the approximately 3,000 vaccine that were available.

Shirley Harrison had planned to receive the single shot vaccine on Sunday, she told WSVN-TV.

“I heard it was happening, and I just changed my mind. I said, ‘I’m going to do Pfizer,’ ”she said.

On Friday evening, the Food and Drug Administration and the Centers for Disease Control and Prevention lifted the break, which began after 15 women, out of nearly 8 million people who received the vaccine, developed blood clots.

A federal advisory committee decided that the benefits far outweighed the risks.