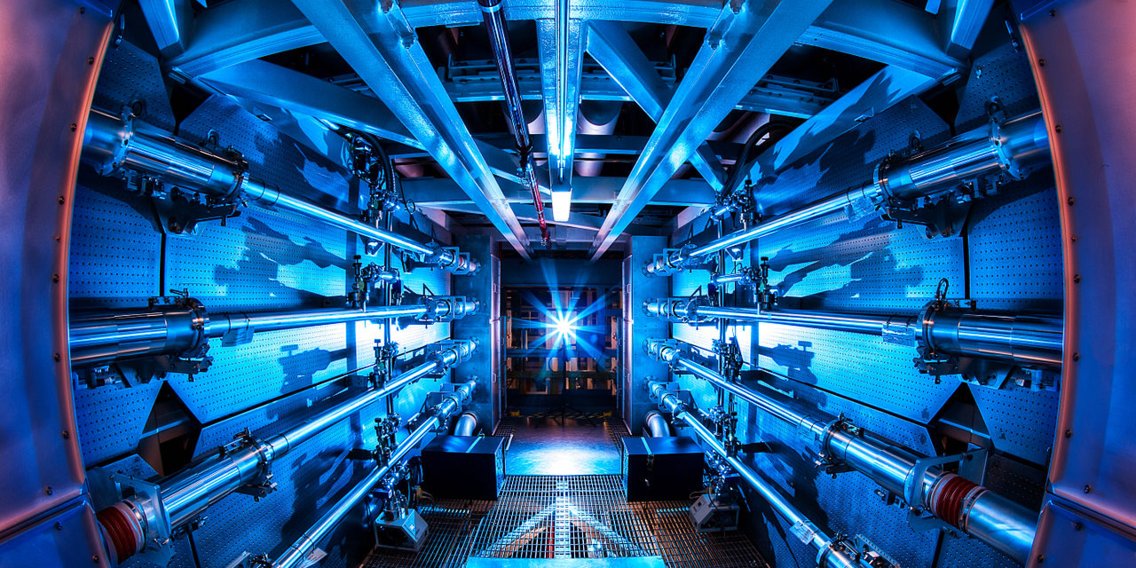 Play on the PlayStation, go to the movies with friends, play in the open air, that's what the free time of most 12 year olds looks like.

This is not the case for Jackson Oswalt. Two years ago, the 14-year-old has achieved something that even some of the most renowned scientists have been unable to do: he carried out a nuclear fusion in his mother's garage in Texarkana, in the US. Ark.

"One day, I had a sudden epiphany," wrote the teen on the forum of amateur physicists, Fusor. "I realized that I could be the absolute best in any video game, but in the end, that still did not mean much." I realized that in the big scheme of things, video games did not have a role to play. "

It was at this point that he decided to devote himself to science and to embark on a new hobby: nuclear fusion.

Jackson Oswalt built a nuclear reactor in his room

While other kids want a bike or game console for their birthday or Christmas, Oswalt ordered the parts he needed for a nuclear reactor on eBay.

Read more: Scientists are about to confirm one of Stephen Hawking's biggest theories on black holes

Instead of watching videos of players, Oswalt was watching physics videos. His parents agreed to give him financial support if he promised to consult an expert on a forum beforehand and pay attention to their tips and advice.

They spent between $ 8,000 and $ 10,000 to collect the parts needed to build their nuclear reactor. They also paid a bill of 50,000 volts and radioactive radiation.

Using the Open Source Fusor Research Consortium, an online forum for amateur physicists, Oswalt relied on trial and error to ensure that it was taking the appropriate steps to build a reactor and to carry out fusion reactions.

According to Fox News, just before his thirteenth birthday in early 2018, Oswalt finally achieved his goal, the one he had been working for for so long: a nuclear fusion reactor.

"Being a parent of someone as motivated as it was for 12 months was really impressive to see.I mean it was a difficult daily, every day learn something." different, every day we fail and watch him work through all these things "father, Chris Oswalt.

The teenager already has plans for the future

That Oswalt really is the youngest person to have succeeded in doing such a thing must now be confirmed by experts.

Read more: The researchers managed to create a fifth state of matter in space

In addition to the world record title, Oswalt could also receive a letter of recommendation from his school for a scholarship, according to Fox News.

In the meantime, however, he still has plans: he wants to build an even bigger nuclear reactor.

NASA space helicopter is one month away from landing on Mars