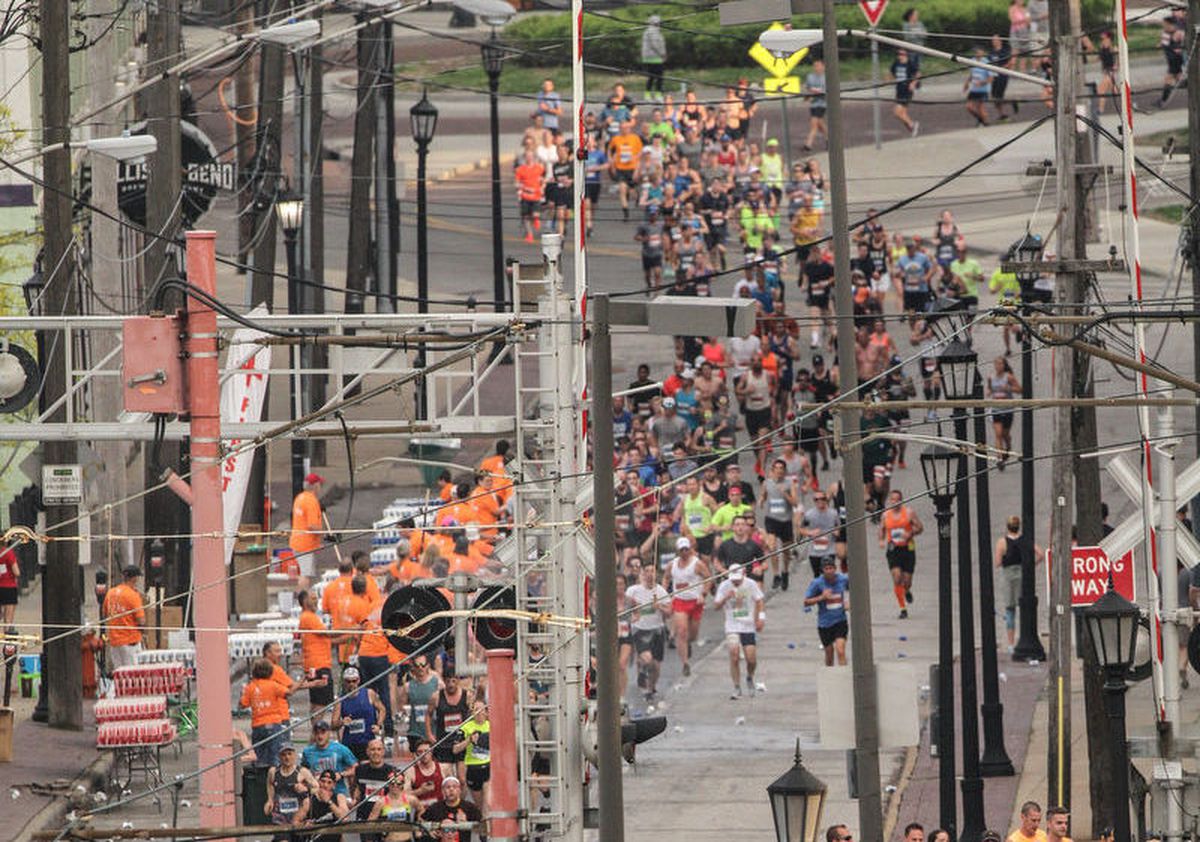 University hospital spokesman George Stamatis said Ceepo from Medina had collapsed in the race and had been brought in by emergency officials. University Hospital provides first aid for the marathon.

Stamatis said that Ceepo died on arrival at the hospital. He could not provide more information about the symptoms that she was presenting because of the patient's privacy. It is also too early to determine the cause of death.

"We are extremely saddened to learn of the death of the young woman who collapsed during the race this morning," said Jack Staph, executive director of the race, in a statement. "Our thoughts and sympathy go to his family and friends right now."

Race officials were not immediately available to comment further on Sunday afternoon.

UH health care providers treated between 60 and 70 people in the marathon, Stamatis said. There was a variety of ailments, including orthopedic problems, muscle sprains, and dehydration.

Stamatis could not say how many of these treatments were heat related. The marathon was hotter than average this year, with temperatures exceeding 80 in the late morning. The normal temperature for the marathon is 70 degrees.