A 3-year-old boy is killed in the Waffle House parking lot after his father accidentally crushed him, police say 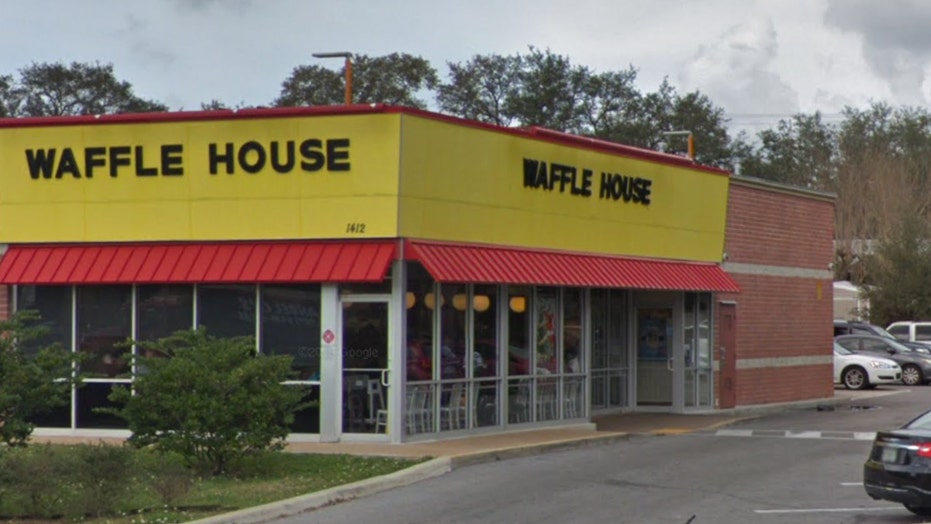 The waffle house where the accident occurred.
(Google Maps)

A 3-year-old boy was killed in the parking lot of a Florida Waffle House after his father accidentally crashed him with the family's SUV, the police said.

Both parents of Jeremiah Rios mistakenly believed that the other parent had placed him in the vehicle when they walked away from Brandon's restaurant Tuesday night, according to a report from the county police. Hillsborough.

"It's too late for this family and has had the most tragic result, but if in the future, if we could ask parents, slow down, make sure everybody is heard," said Danny. Alvarez, the ministry's information officer, in a statement. interview with WTSP. "We know our day is busy, but we are slowing down and we can prevent a tragedy."

Jeremiah's father, Guillermo Junior Montoya Rios, hit the child with his right front tire, causing serious head injuries, according to the police report. The boy's death was later declared in a local hospital.

The tragic event, described by the Hillsborough County Police as an accident, follows the death of a one-year-old Florida child who was crushed by a neighbor while playing with a dog in front of his home. home in Ruskin in January.

During this incident, the police stated that the child was hit while the neighbor was trying to leave the residence to go to her home next to her home.

Police told Fox News that no charges had yet been brought against Rios' parents and that neither alcohol nor drugs would be involved in the incident.

Michael Sinkewicz of Fox News contributed to this report.