A 65-year-old Asian woman was verbally and physically assaulted and a nearby security guard closed the door of a building instead of helping her, police said. 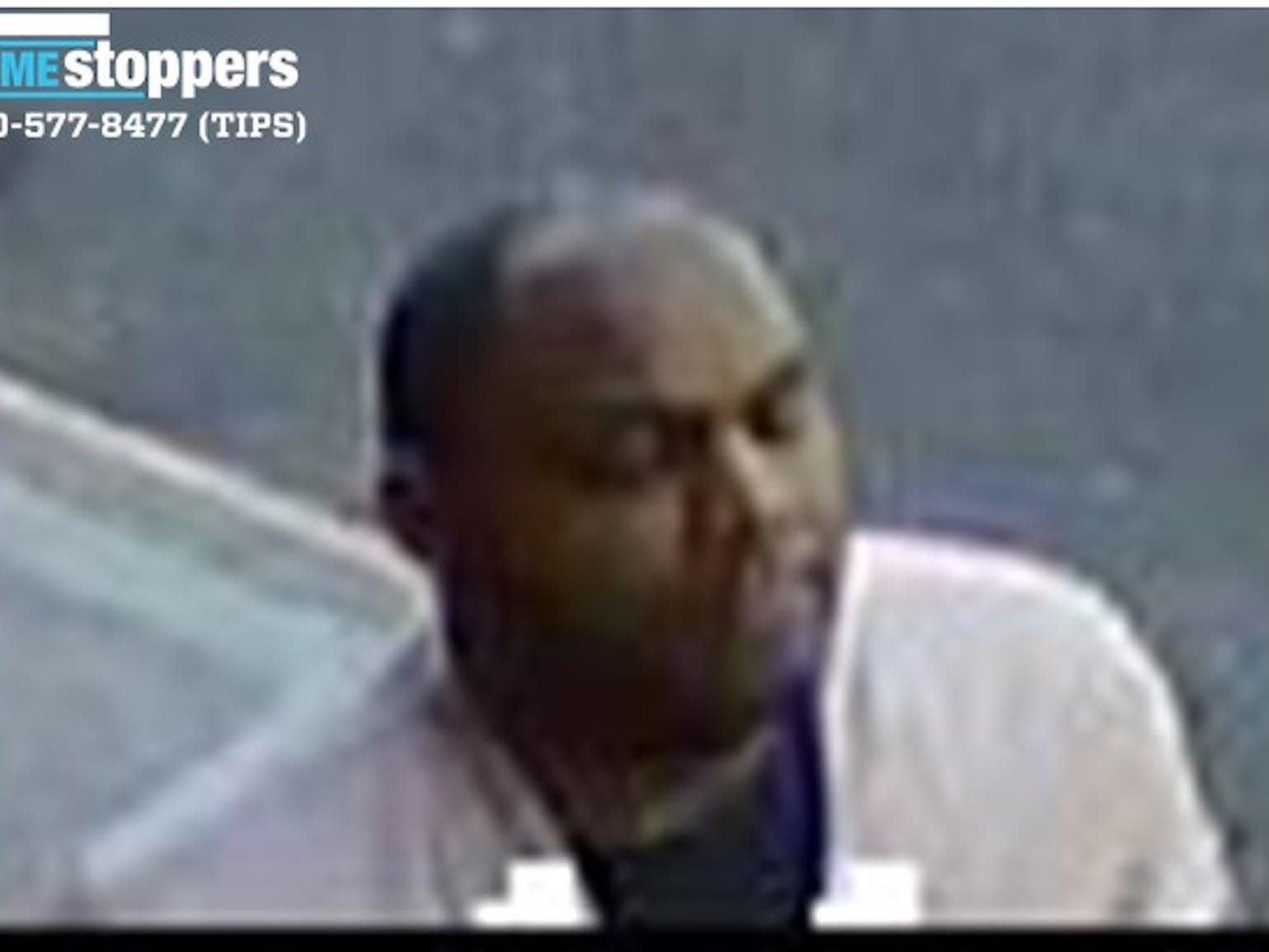 A 65-year-old Asian woman was verbally and physically assaulted on her way to church this morning in New York’s Hells Kitchen neighborhood, police said.

The suspect approached the woman and punched and kicked her until she fell to the ground. He then continued to kick her several times while she was on the ground.

The woman suffered a serious physical injury and was taken to NYU-Langone Hospital in stable condition, police said.

Security footage from a nearby building released by the NYPD shows a security guard closing the building door instead of helping the woman.

People who work nearby told the Daily News the suspect was homeless and walking around the neighborhood.

Police released pictures suspect and ask for help in identifying him.

The incident occurred while the NYPD investigates another potential hate crime in which a suspect is wanted for violently assaulting an Asian man in a Brooklyn subway car.

A video of the violent meeting circulated on social networks. It shows punches exchanged between two men before the suspect suffocates the Asian man. In the video, we see people watching, but no one intervenes.

The incidents come as Asian-American hate crimes are on the rise in the United States. Stop AAPI Hate, a reporting center that tracked cases from March through December last year, said it had received “more than 2,808 first-hand reports of anti-Asian hate crimes” since the start of the AIDS pandemic. coronavirus.

Got a news tip? Contact this reporter at [email protected]