A Auburn policeman shot and a manhunt in progress 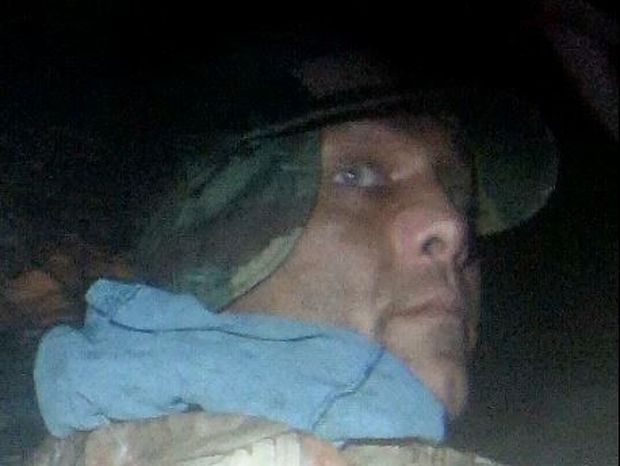 Auburn police are engaged in a manhunt after an Auburn police officer was shot several times while responding to a $ 1 general-purpose robbery Friday night.

Police search Christopher James Wallace, 38, who would be the gunman, police said in a statement.

He is a Caucasian man and was last seen wearing a hoodie camouflage and driving a silver Jeep Liberty, wearing the Alabama beacon 6AB5267, police said. Another woman would be in the vehicle with him.

The shooting took place in the 400 block of Dean Road when the officer responded to a current flight report at around 5:30 pm. The officer attempted to control traffic in the block 1100 from Opelika Road and was shot by gunfire when he approached the vehicle, police said.

According to an AU alert, the Auburn University School of Veterinary Medicine is currently locked out due to shots fired in this area.

Police said the officer had been hit several times, but was on alert when he was taken to the East Alabama Medical Center for treatment.

Anyone who sees Wallace should call the local authorities or 911.

An AU alert was posted to alert students in Auburn at 8:42 pm. The alert told students to report any suspicious activity in the Wire Road area.

This is a story in development. This story will be updated as soon as more information becomes available.