A bad defeat in Atlanta, the future of Saunders, Wiggins and more – The Athletic 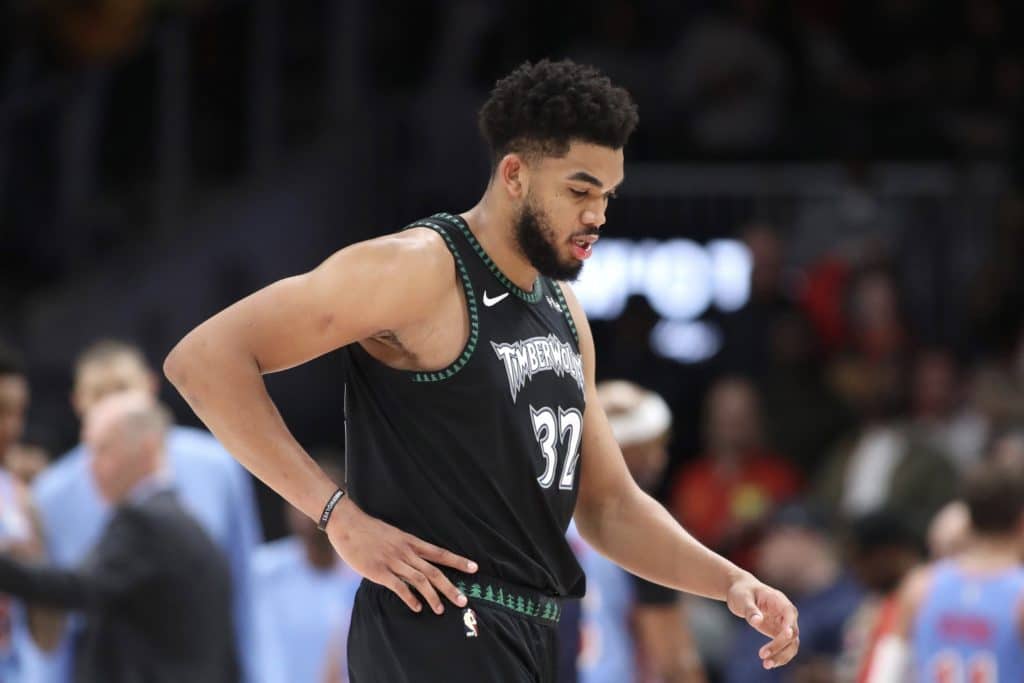 Britt, we were going to start somewhere else with this last conversation, but we could rip the Band-Aid as well.

It was an overwhelming defeat in Atlanta last night, of the type cited by Glen Taylor when he sacked Tom Thibodeau in January. So many factors led to this one. Terrible pick-and-roll defense, Dario Saric and Tyus Jones can not buy a bucket and one of the first games that I really considered a difficult exit for Ryan Saunders.

Where do you want to start?

Britt Robson: The lack of motivation in the third quarter and the alarming lack of calm in the fourth quarter and overtime.

Atlanta is going to be a good team, and in Trae Young and John Collins, they have a good pair of cornerstones to build on to move forward. But if the Wolves were true contenders for the playoffs, they would have injured the Hawks' necks in the third quarter. Whenever they pushed the double digit wire, the urgency would fade. A disturbing …