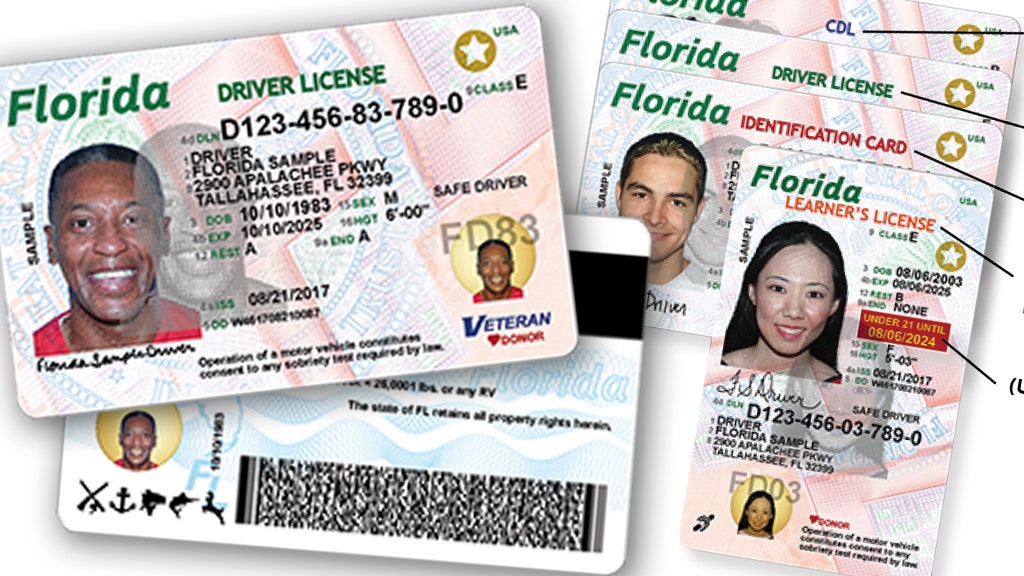 A bill recently introduced in the House of Representatives and the Florida Senate would allow people to obtain a driver's license regardless of their immigration status in the United States.
(Florida Road Safety and Motor Vehicles)

A bill recently introduced in the House of Representatives and the Florida Senate would allow people to obtain a driver's license, regardless of their immigrant status.

Proposed to the Florida legislature last month, the bill would allow illegal immigrants to use identification documents such as an unexpired foreign passport or a foreign birth certificate to obtain a driver's license.

FLORIDA BILL WOULD BE PUNISH PEOPLE THAT ABANDON DOGS DURING HURRICANS

Democratic Representative Anna Eskamani, who sponsored the bill, said she believed the bill "contributes to building trust" with those considered "marginalized" in the state and that It would help make the roads safer, according to the Florida News Service.

"It does not matter what your immigrant status is. If you are on the road, you should have access to a driving test and the possibility of taking out auto insurance, "said Democratic Senator Jose Javier Rodriguez.

The Florida Immigrant Coalition said in a press release that allowing people without proper immigration documents to get a driver's license would be "[cement] trust in law enforcement while protecting vulnerable communities. "

The group says Florida drivers would benefit from reduced insurance premiums and road safety, as well as a potential $ 4 million increase in state revenue "if 75% of Floridians were denied a license because of their immigrant status could obtain a driver's license. "

Those seeking a Florida license under current law must prove that they are US citizens or foreign residents, the press service reported.