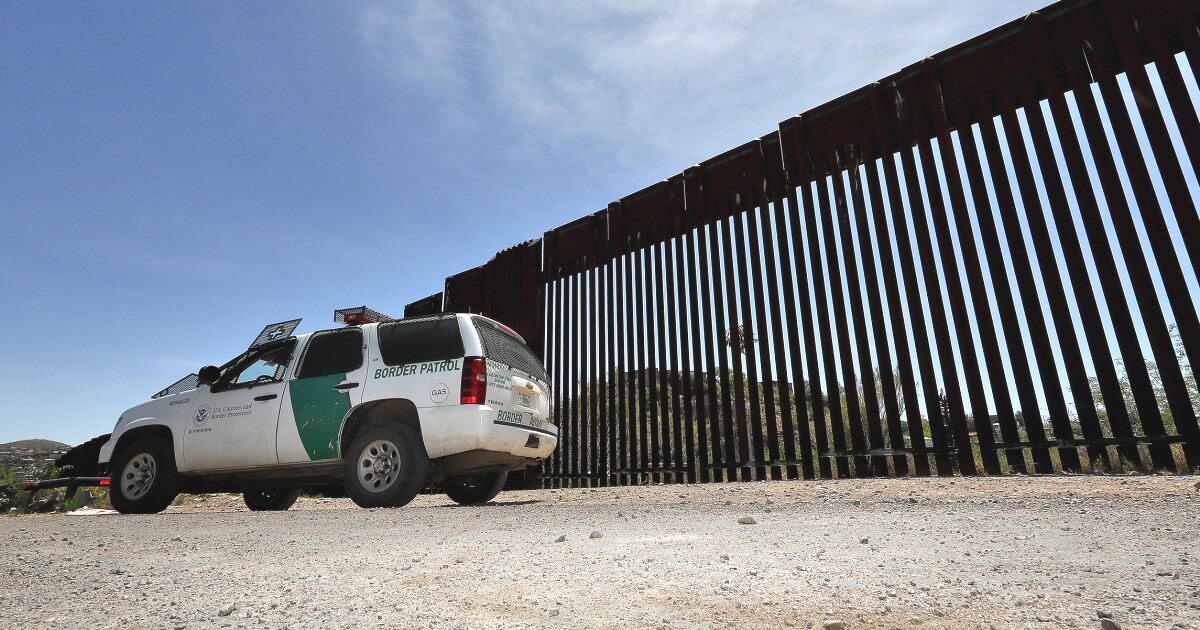 BOfficers from the South Arizona Patrol used a Blackhawk military helicopter to locate and arrest immigrants dressed in camouflage clothing as they illegally crossed Mexico to travel to the United States.

Over the weekend, a UH-60 Blackhawk helicopter and UH-72 Lakota, previously deployed at the US-Mexico border with National Guard troops, was used in an isolated area west of Tucson. , Arizona, to allow officers on board eyes to see where people might be intruding, according to US Customs and Border Protection.

Both teams apprehended 10 groups for a total of 75 people in the desert.

The agents on board would guide the other officers on the ground up to where the groups were so that they could come in contact. In some cases, the helicopter officers were "deployed on the ground to make the arrests themselves," CBP said.

CBP said that those arrested were not large groups of families or children, but illegal immigrants who avoided being spotted because they were wearing camouflage clothes for to blend in the desert. The agents said that they had chosen to enter where there was no wall or agents around.

The National Guard was deployed for the first time on the southern border last April and again in the fall. Their mission was extended until 2019. As an army and not as a police force, their tasks include the maintenance of infrastructure, vehicle repairs, surveillance by camera and air support.