A bus driver from New Jersey overdosed, crashed while driving 12 children: the police 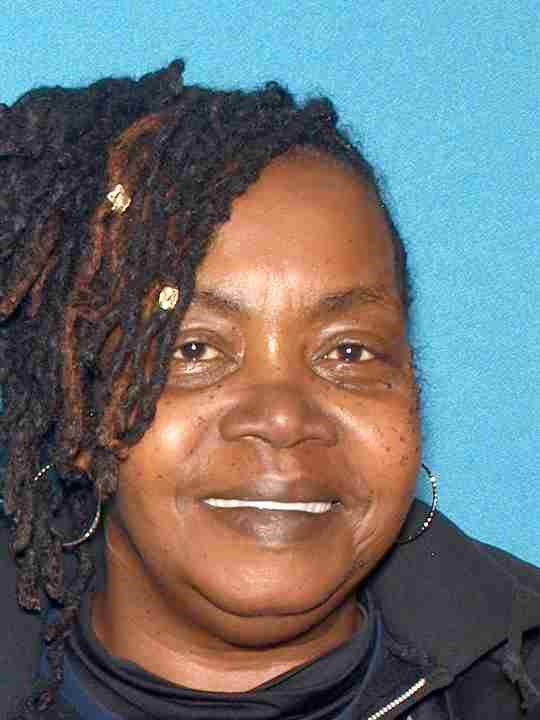 A bus driver from New Jersey was carrying children Wednesday when she overdosed and crashed into a tree, the police said.

Lisa Byrd, 57, was driving 12 children from a primary school in Newark just after 1 pm. when she crashed into a tree, according to the Newark Police Department.

A PILOT OF A MINNESOTA SCHOOL BUS WITH A STUDENT ON BOARD IS CUT IN AN APPARENT INCIDENT ON THE ROAD OF THE ROAD, COPS SAY

The authorities administered to Byrd Narcan, a brand of the drug overdose with opioids, naloxone, and took her to the hospital for treatment.

The 12 bus children, aged between 5 and 13, were not injured in the accident, officials said.

Byrd has been charged with 12 counts of endangering a child's well-being, impaired driving and possession of addiction props.