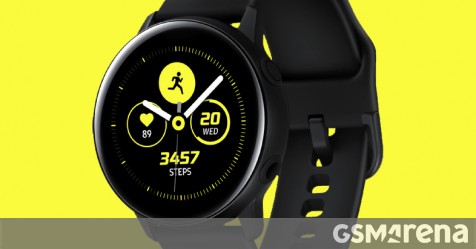 Tomorrow will be a great day for Samsung. The company will announce not only its trio of flagship phones, the Galaxy S10, but will also introduce the Galaxy Watch Active smartwatch and the Galaxy Buds. Both devices have already played in many leaks, but this is by far our best look thanks to the leaks of the press releases.

The images do not reveal much, but we now know the color options. Apparently, the watch will be available in black, blue, silver and pink with matching silicone bracelets. 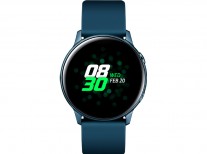 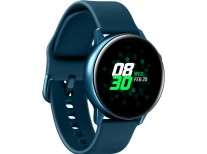 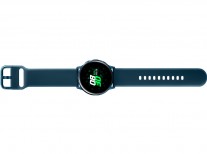 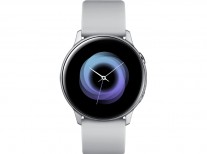 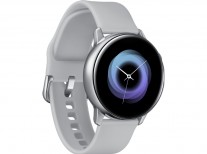 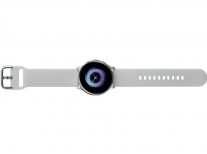 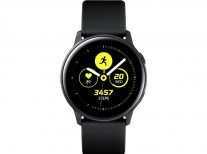 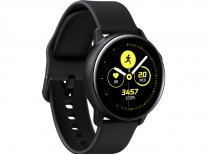 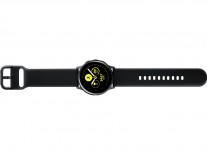 There is also a series of images illustrating various elements of the user interface, confirming the new version of Tizen OS inspired by One UI, recently launched.

As for Galaxy Buds, they will be available in white, black and "canary yellow". It's too early to judge by the renderings, but the buttons look slightly smaller than their IconX predecessors. In addition, the AKG mark above indicates some involvement of the company and will be billed via USB-C.

Galaxy Buds in white and black

We can also see a small sensor located inside the buds that could serve as a heart rate monitor.