A desperate father jumped into the river to try to save his daughter: report 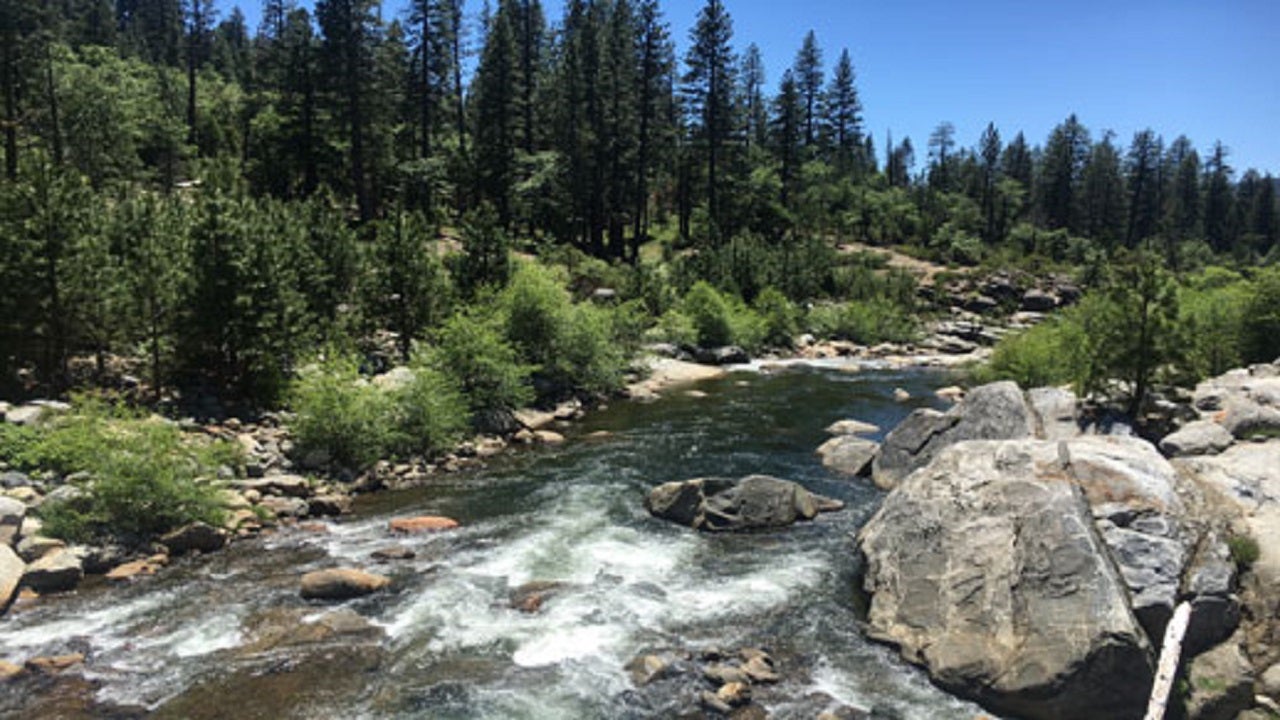 Authorities and their families are still looking Monday afternoon for a 5-year-old girl who has fallen into the Stanislaus River in northern California, and it was revealed that her father had intervened to try to save her.

The girl was identified in the reports as Matilda Ortiz. She slipped rocks and fell into the river at Knights Ferry, the Stanislaus County Sheriff's Department announced.

"I jumped in. I jumped in right after her, and I could not take it.I tried my best.I tried," said Roberto Ortiz , the father of the girl who has been fighting in the water until others help him, officials said, according to the station.

The girl is autistic, reported the Modesto Bee.

"I just want to ask any parent who could imagine what I'm going through just to help … Help me find my child," said his father, Roberto, at Fox 40 Sacramento.

The river's current is about 4,200 cubic feet per second in the area where the girl was washed away, the Bee said, citing California's Department of Water Resources.