A driver who robbed three people at a gas station was under the influence, according to authorities 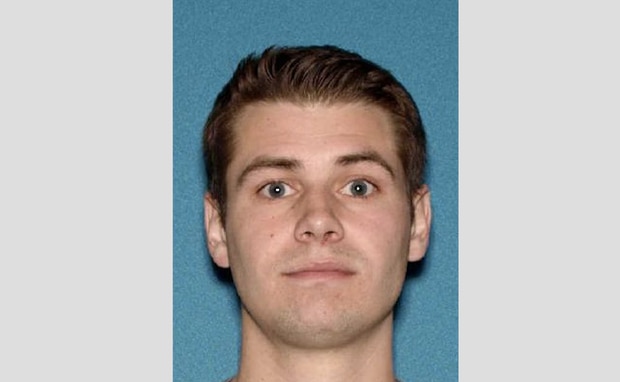 UPDATE: A man accused of killing three people in an accident at a service station with driving under the influence of drugs had already seen his license suspended and his addiction fought

The man who drove his car to a Wayne gas station and killed three people Tuesday morning was under the influence of the time, officials said.

Jason Vanderee, 29, of Glenwood, Vernon Township, has been charged with three counts of manslaughter, death by car and car while driving in state. drunk within 1,000 feet of school property, as well as many drug-related offenses, including possession of needles, according to a statement from the Passaic County Prosecutor's Office.

The accident occurred at 8:46 am at the Delta Highway 23 gas station when a vehicle driven by Vanderee "at an excessive speed" crashed against three cars at the station, prosecutors said.

One of the cars, a 2012 Chevrolet Camaro, was occupied by Jon Warbeck, 50, of Fair Lawn and his son, a 17-year-old passenger identified as L.W., of Lincoln Park. Warbeck and his son were declared dead at the scene, officials said.

A gas station at the gas station, Lovedeep Fatra, 22, from Pequannock, was also hit and declared dead at the scene of the accident, the statement said.

The occupants of a Ford Transit van and a Nissan Rogue were all slightly injured.

A video, made public by WPIX, shows the seconds that preceded the vehicle that Vanderee was driving in a Camaro parked at the pump, next to a service station. The accident left the Camaro with a torn roof.

Vanderee was taken to St. Joseph's Medical Center for treatment and was arrested and charged later on Tuesday night, prosecutors said.

He was scheduled to appear before Central Judicial Processing on Wednesday, February 20th at 1:30 pm

Anyone with information about the accident should call the prosecutor's office, the following phone number: 1-877-370-PCPO or [email protected], or contact the traffic division of the police department of Wayne at 973-694-0600.