A faulty iPad battery ignited the fire that killed the N.J. man, says the suit 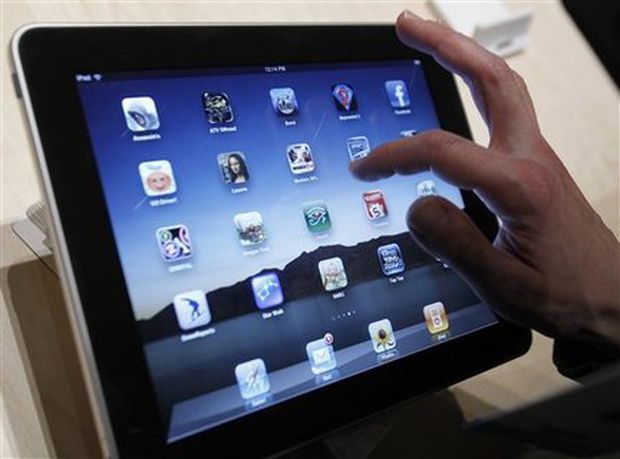 The daughter of a Parsippany man killed in a fire in 2017 sued Apple, claiming that the fire that cost him his life was caused by a faulty battery in an iPad.

Bradley Ireland, 64, was seriously injured in the morning morning fire at his Colonial Heights apartment on February 22, 2017, according to a complaint filed Wednesday in the Camden US District Court. He died later in the day at a local hospital.

"The fire was caused by a defect in the tablet in question, particularly affecting the tablet's battery," the lawsuit said. It started in his kitchen.

The brief civil complaint does not detail the origin of the problem and does not say how the Irish family came to the conclusion that the fire came from the iPad.

The lawsuit was brought by Ireland's daughter, Julia Ireland Meo, of Rutherford. She ranked him as the administrator of his estate. He also left a son, Benjamin Ireland, said the suit.

An obituary of Bradley Ireland in the Iowa newspaper, The Gazette, says that he grew up in Iowa and studied literature and English before moving to New York to go to school in computer programming. Obituary said he loved music, genealogy, cooking and theater.

He also said that he died in an electrical fire.

The complaint alleges death, pain and unjustified suffering, claiming that Ireland suffered serious and unspecified injuries and died the same day. The lawsuit also claims that Apple is responsible for the fact that it created an "unreasonably dangerous and dangerous" product and did not warn that it was dangerous.

A message asking for comments from Apple's headquarters in Cupertino, California, was not sent back on Friday.

Like other tablets and smartphones, iPads use lithium-ion batteries. It was reported that the batteries were firing under certain circumstances, especially in 2017, when Samsung Galaxy Note 7 phones were recalled due to an increased risk of battery burn.