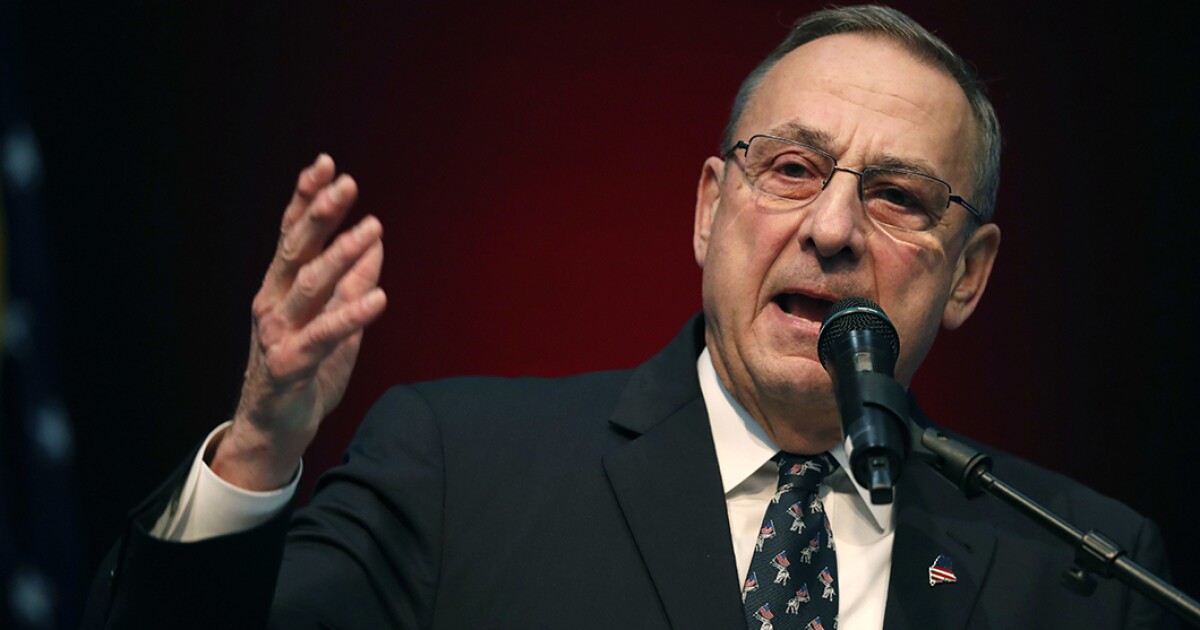 "In fact, what would happen if they did what they said, is that whites would have nothing to say," LePage said in an interview granted on WVOM radio on Thursday. "Only minorities will choose. It would be California, Texas, Florida. "

"All small states like Maine, New Hampshire, Vermont, Wyoming, Montana, Rhode Island, will never see a new presidential candidate again. You will never see anyone at the national level come to our state, "he said. We will be forgotten people. It's a crazy, crazy process. "

The Maine state legislature introduced a national popular vote bill that would allow Maine to team up with other states that wish to abolish the electoral college. The Legislature's Legal and Veterans Affairs Committee is scheduled to hold a hearing on the bill on Friday.

To date, 12 states and the District of Columbia are part of the agreement, totaling 181 electoral votes.