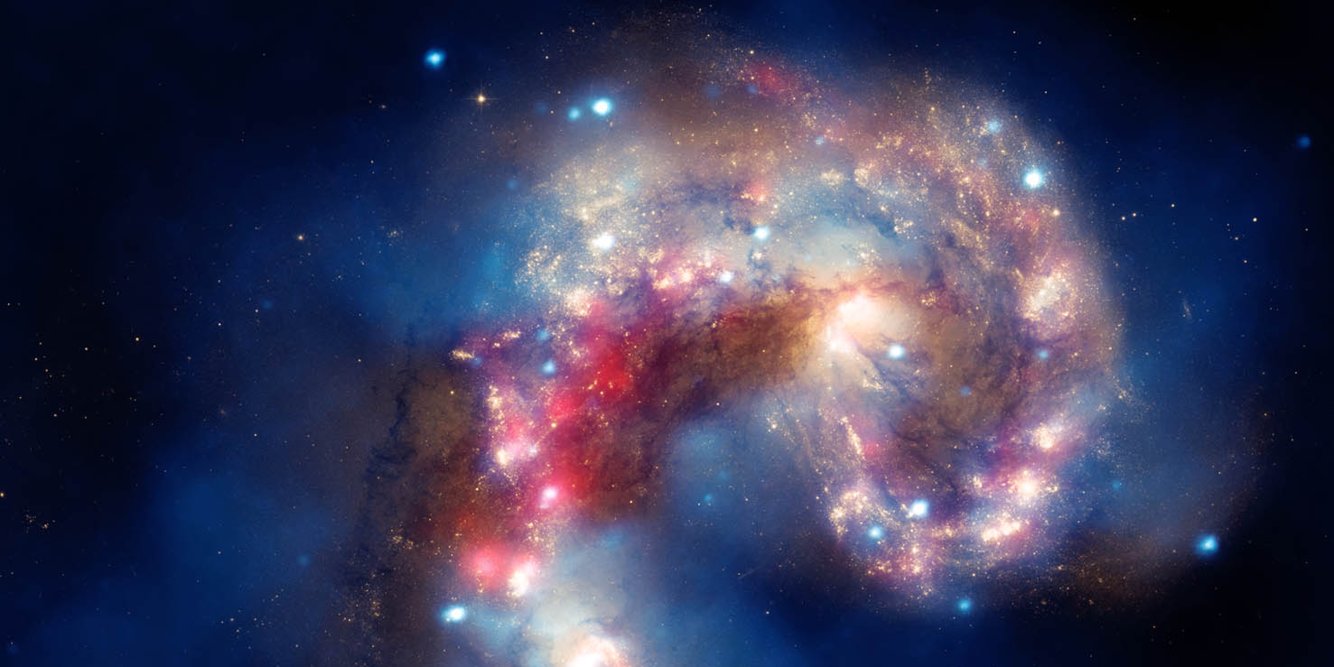 Although humanity is looking for traces of an intelligent extraterrestrial life for decades, we have found no evidence despite the billions of stars around us.

Given the infinite size of the universe and its age, it would seem almost impossible for intelligent life to be unique on our planet – so why have not we been able to contact extraterrestrials for more information? ; now?

In 1950, the physicist Enrico Fermi put forward a possible reason, which was later called the Fermi paradox.

The scientist hypothesized that he isin fact, an intelligent extraterrestrial life capable of colonizing entire galaxies – however, the search for evidence to support this thesis remains in vain for various reasons.

Read also: NASA helped create a synthetic DNA structure that could shed some light on what foreign DNA might look like

The company Messaging Extraterrestrial Intelligence (METI), based in San Francisco, is engaged in research and education on the search for intelligent life and contact with extraterrestrials. .

Some have suggested that extraterrestrials surround us as ubiquitous observers

One hypothesis is that extraterrestrials may well have recognized our existence and even observed us. However, they may have deliberately kept us at bay.

A serious response to the Fermi paradox has also been proposed – and it is not entirely new.

In 1973, researcher John Ball of the Massachusetts Institute of Technology advanced the theory that aliens could observe us "in an omnipresent way" as we observe animals on a reserve or a zoo.

According to this "zoo hypothesis", there might be extraterrestrial scientists studying our culture and our environment who do not want to get in touch – which would explain why, so far, we have felt so lonely.

Read also: Scientists have discovered two planets outside our solar system that could accommodate extra-terrestrial life

This idea was recently re-examined at the workshop in Paris, where participants speculated that aliens could keep us in a sort of "space quarantine" so as not to interfere with or destroy our little one. " habitat".

The precondition for this theory is that there is intelligent life beyond our planet and that its inhabitants may even be superior to us cognitively.

Given the number of sci-fi films in which humanity is overwhelmed by the arrival of extraterrestrial life and ends up reacting in panic or aggression, the theory is not totally implausible.