A Google device goes through the FCC, could be a new Wi-Fi mesh router 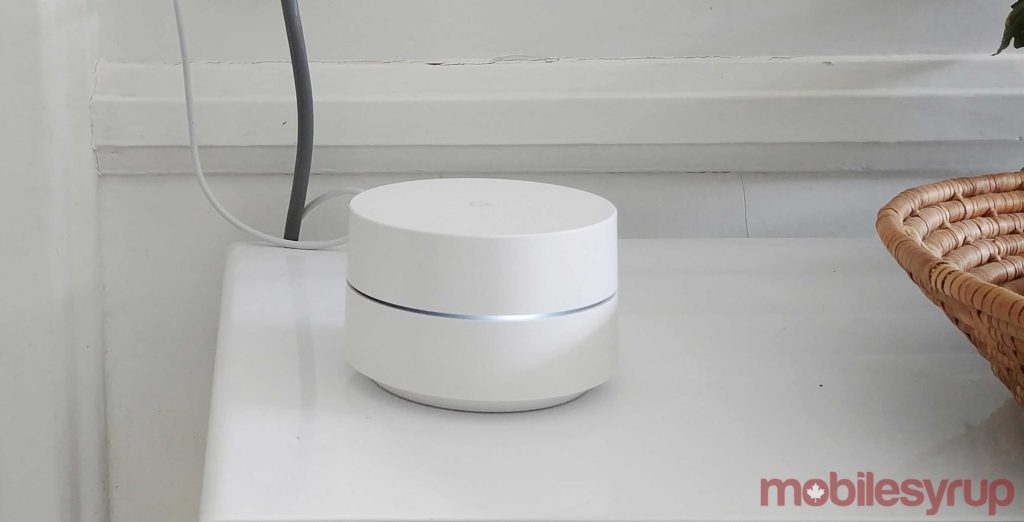 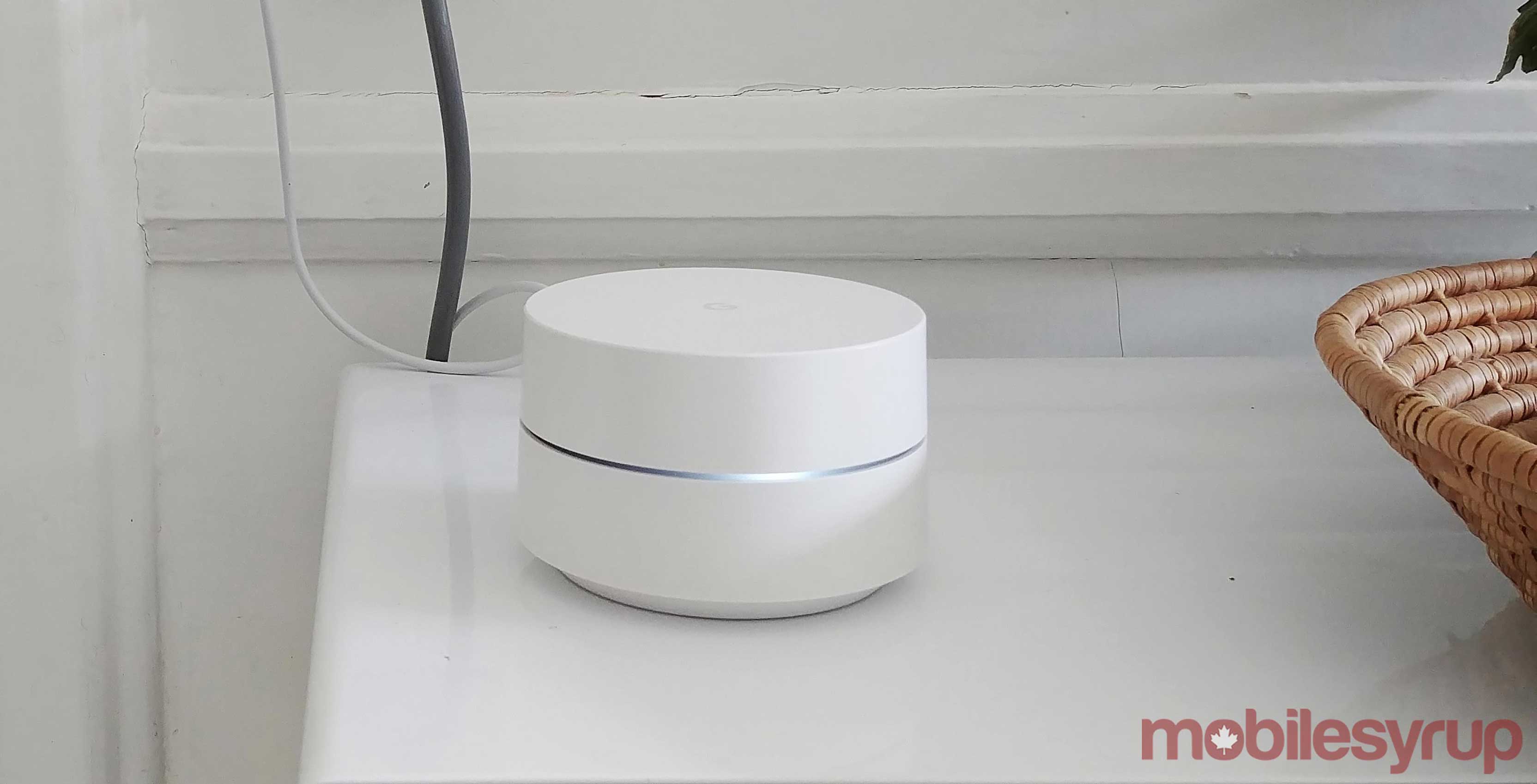 An unprecedented Google device, which could be a new Google Wifi network, went through the FCC earlier this month.

9to5Google spotted the device bearing the FCC identification code A4R-1701AA1 after Google submitted a device code change request "for [the] purpose of marketing. "

The original manufacturer is the Japanese company Murata Manufacturing, which used the FCC ID VPYLB1CQ.

In addition, the initial registration under Murata described the device as a "communication model", while Google's new ranking designates it as a "single board computer".

Be that as it may, the AA1 is probably a Wi-Fi router, since its modes of operation include 802.11a / b / g / n / ac with Bluetooth LE. This is similar to the original Google Wifi device. In addition, AA1 has an antenna chip with two antennas, like most dual-band routers.

Regarding synchronization, it makes sense that Google now brings a new Wi-Fi router. Google's original Wi-Fi came out more than two years ago and since then, the Google Wi-Fi mesh space has become more competitive.

Amazon recently bought eero to enter the mesh network space, which adds to the competition.