A man accused of having dipped testicles in salsa as revenge 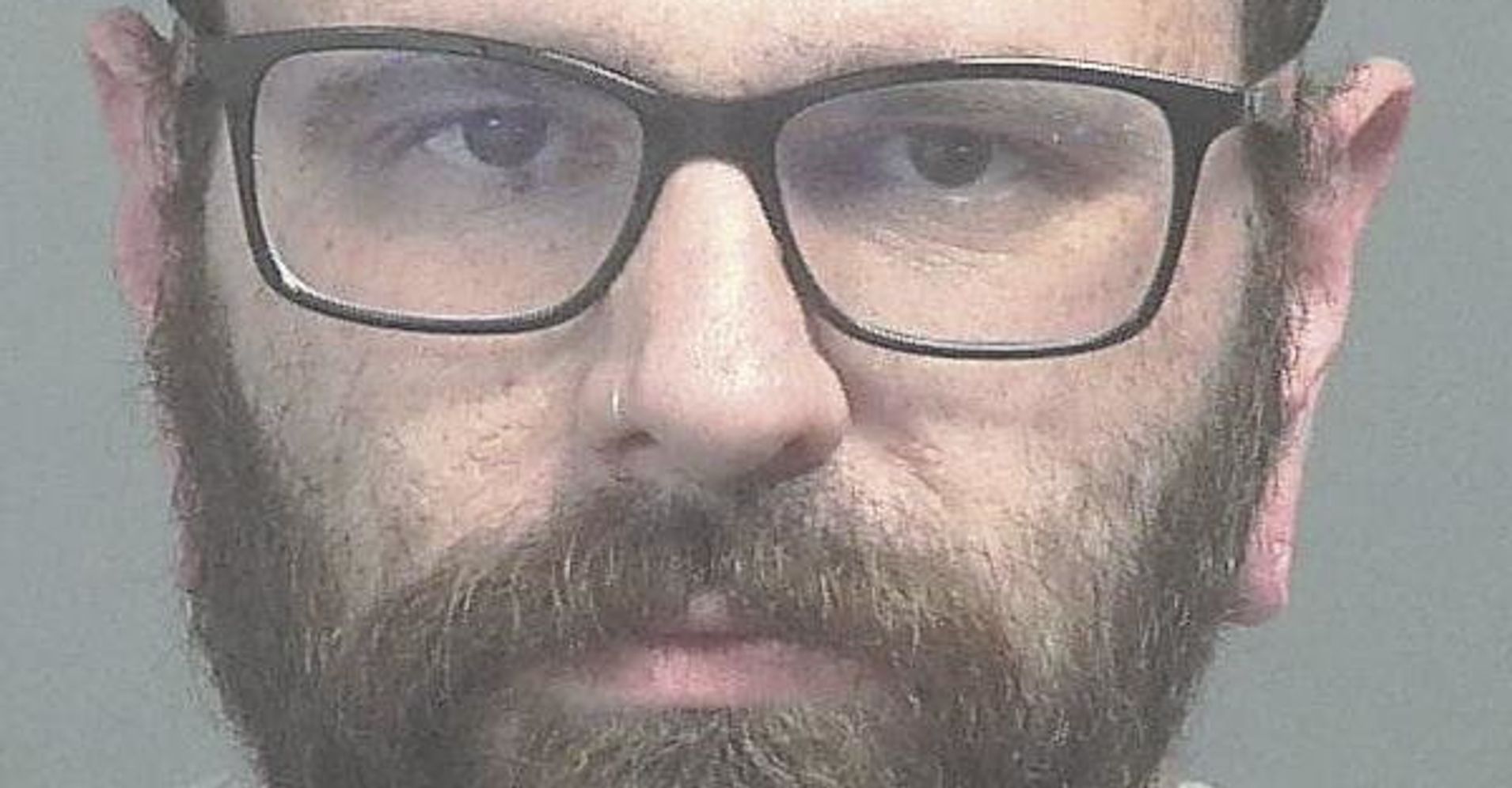 A Tennessee man faces charges for a really crazy crime: plunging his testicles into salsa delivered to a customer in Maryville.

Howard Matthew Webb was arrested by Maryville police on February 22 for the alleged January 12 incident.

The investigators said that Webb, 31, was a passenger in the vehicle, who was delivering food for Dinner Delivered, and that he would have put his testicles in a cup of salsa, according to WBIR TV.

A video posted on social media showed that Webb was looking for a cup of salsa while the driver of the vehicle said, "Here's what you get when you tip 89 cents for a trip of almost 30 minutes . "We can hear Webb" Oh, oh, that feels good, "according to a stop warrant obtained by the Knoxville News Sentinel.

Webb has been accused of "adulteration of food, liquids or pharmaceuticals," the Blount County Daily Times reported. If he is found guilty, he incurs up to 15 years in prison and a fine of up to $ 10,000.

For the moment, Webb remains behind bars instead of a $ 45,000 bail and is due to appear in court on March 12.

Dinner delivered says that he pulled the driver, who was not charged. The catering company also said it forwarded information about it to the authorities, according to the Associated Press..