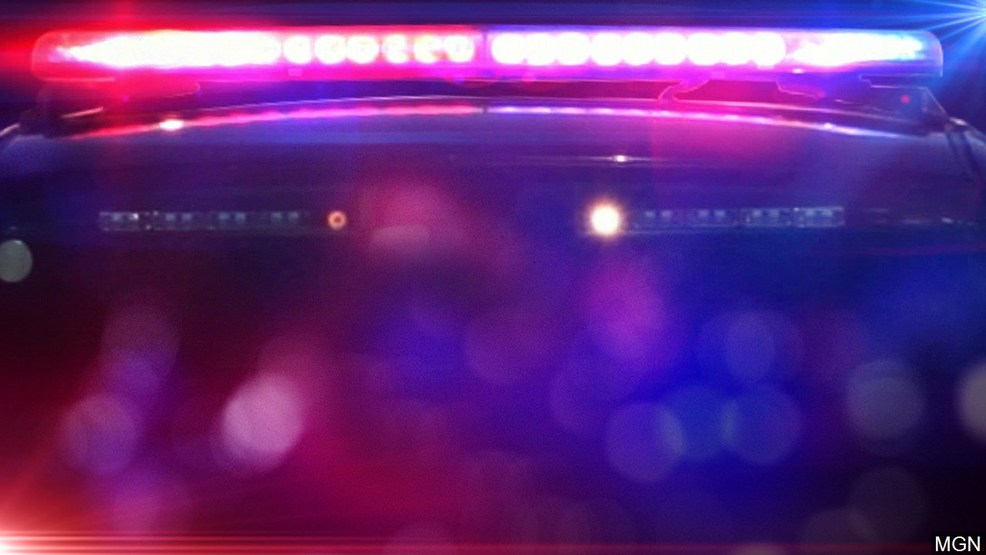 An 11-year-old boy was accused of killing and killing a couple in a tourist town in New Hampshire, leaving residents and visitors horrified.

Attorney General Gordon J. MacDonald stated that Lizette, 50, was shot and found dead Friday at her Dobbins Way home at approximately 7:30 am

MacDonald said James, 48, was also found inside the house with multiple gunshot wounds. He was taken to Portsmouth Regional Hospital, where he died later.

An autopsy revealed that the deaths of Lizette and James resulted from homicides, each caused by "a single gunshot wound to the head".

Three days after the double-firing, the road was still closed leading to Eckert's home, where authorities said the couple had been shot dead on Friday morning.

"The first reaction is:" It's just awful, "said one person at NBC Boston." And then, it's like, "How much will it get worse?"

MacDonald stated that the suspect had been arrested and charged with second degree murder and another count of attempted murder.

"Since the alleged perpetrator is a minor, the law prohibits the disclosure of any additional information," he said.

While state police noted on social media that there was no threat to the public, the neighborhood was cordoned off, restricting authorities access to investigators.

MacDonald confirmed he did not confirm the boy's relationship with the Eckerts, but their friend and pastor told NBC Boston that the couple had several adopted children.

(Associated Press contributed to this report.)