A man pee at the memorial for a nine-year-old corpse and "it's disgusting," says the boy's family 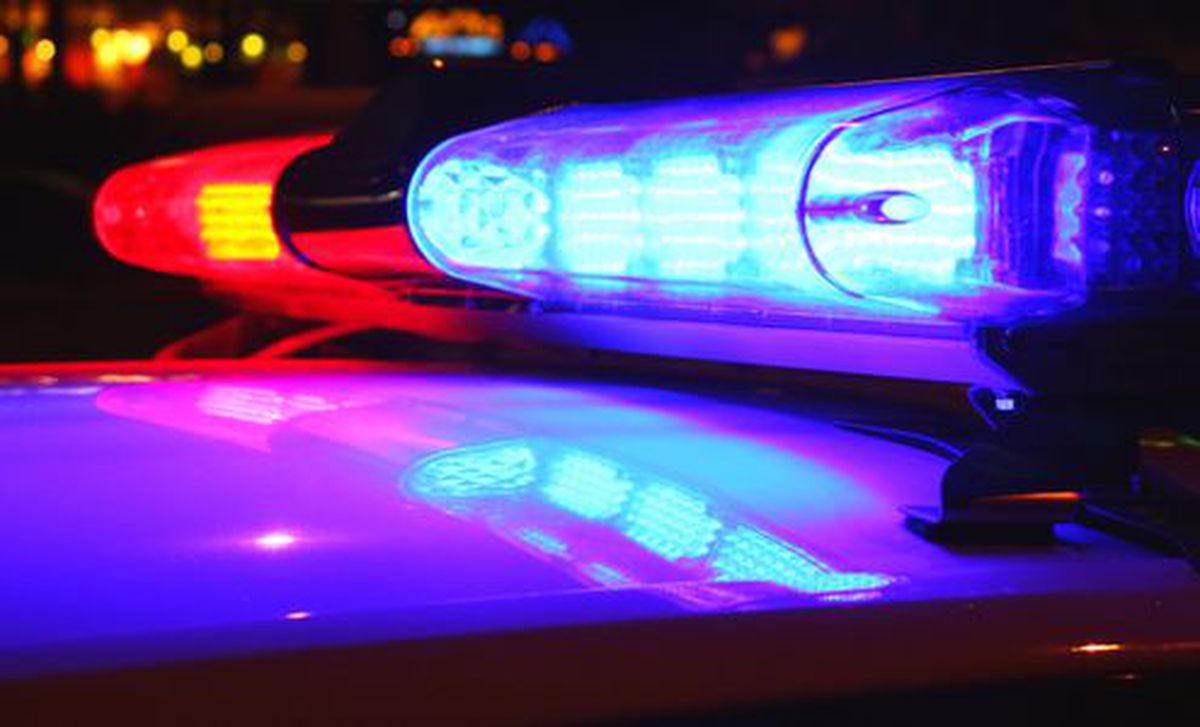 Police accused two men of having created a disturbing video showing a man peeing on the monument to the memory of a 9-year-old boy, Mays Landing, who died of brain cancer .

Daniel Flippen, 23, recorded a video showing Bryan Bellace, also 23 years old, urinating on a commemorative monument in front of a playground for Christian Clopp, who died in 2012, police said in a statement. Township of Hamilton, in Atlantic County.

"In memory," Bellace said before laughing as the camera headed for a nearby Bud Light can.

Bellace, of Egg Harbor, has been charged with lust, disorderly behavior and criminal mischief, the police said. Flippen, of Hammonton, was quoted for opening a beer at the park, police said.

A family friend watched the video on social media and showed it Sunday to the Clopp family, said Mark Clopp. He quickly posted the video on Facebook, denouncing the "hogwash" involved.

The family was able to identify the men involved via social media and report them to the police, said Mark Clopp.

The Clopps have no connection to men and do not know what motivated the incident, Clopp said. The original video has since been removed from SnapChat.

"To have lost a child as a result of cancer is very devastating," Clopp said in an interview with NJ Advance Media. "All you have is these memories and seeing someone deliberately desecrating a monument to your child's memory is painful."

According to his obituary, Christian Clopp was a Cub and an alternative server in the making in his church. He loved to read and dreamed one day to become a veterinarian.

"It's only been smiling," said Mark Clopp. "He never complained one day of his life despite chemotherapy, radiation therapy."

Watching the video was "disgusting," he added.

Clopp was later posted on Facebook, members of the community had cleared the memorial after hearing the news.