A Nebraska medical center has announced that the United States is monitoring the possibility of exposure to the Ebola virus. 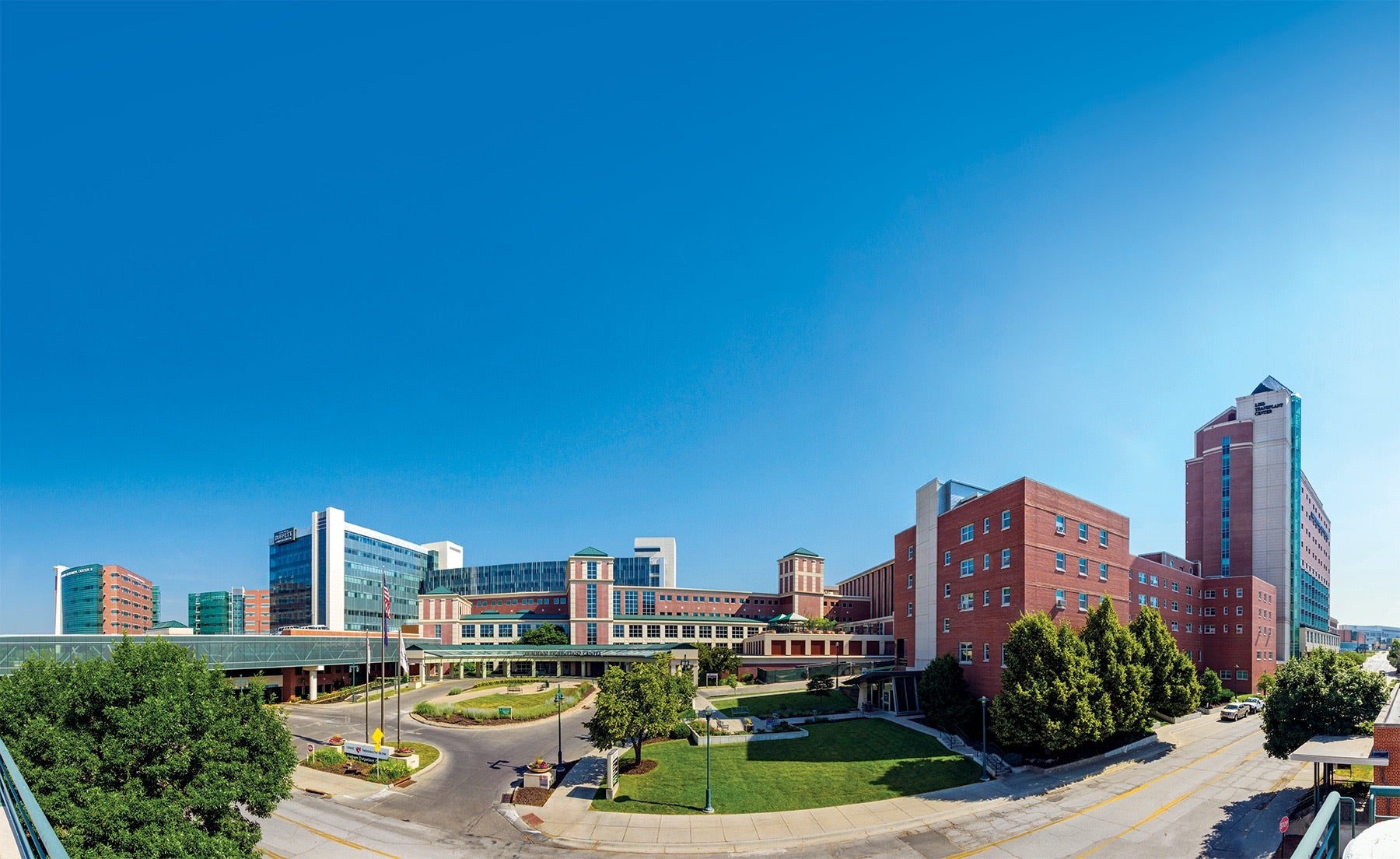 An American who was under surveillance in Nebraska after a possible exposure to the Ebola virus in the Democratic Republic of Congo was released Saturday after having "never developed" the disease, the medical center said.
(Nebraska Medicine)

An American who was under surveillance in Nebraska after possibly being exposed to the Ebola virus in the Democratic Republic of Congo was released Saturday after "never developing" the disease, the medical center said .

The unidentified health care provider, who has already left the city of Omaha, does not pose a threat to the public, according to a press release issued by Nebraska Medicine.

HOSPITAL SWEDISH, A PATIENT OF EBOLA IS EXPECTED

"This person has completed the required 21-day surveillance period and has not developed any symptoms of the disease," said Ted Cieslak, an infectious disease specialist at Nebraska Medicine. "Since this person had no symptoms throughout the surveillance period, it was determined that she was not infected with the Ebola virus. She was free to leave our school and go home.

Nebraska Medicine initially received the individual for surveillance on December 29, he said.

The unidentified individual was in Congo to provide medical assistance at the time the potential exposure would have occurred, depending on the facility.

The sighting took place in "a secure area" to which neither the public nor the patients had access, said Nebraska Medicine.

Lee Ross of Fox News contributed to this report.