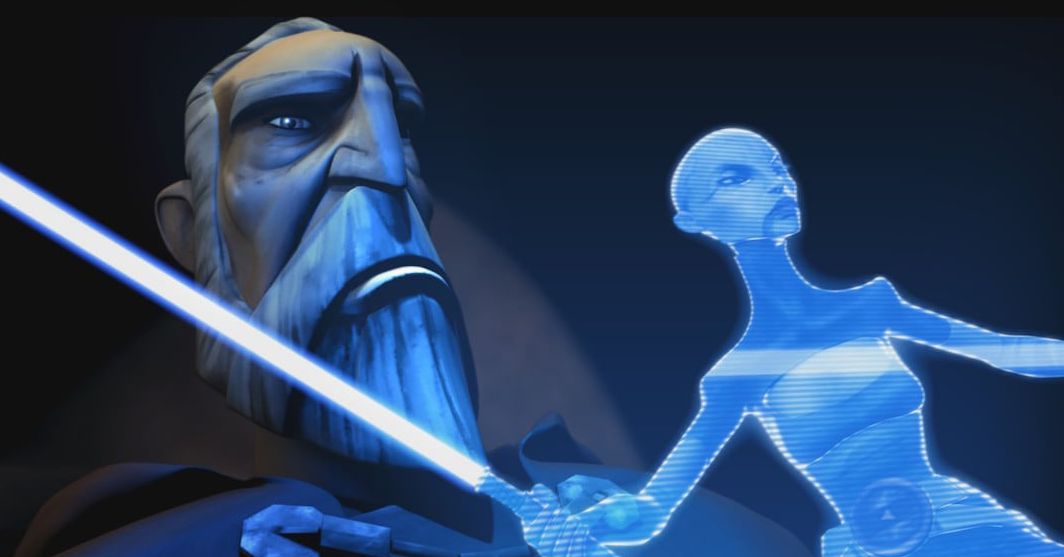 Lucasfilm has announced a new Star wars novel today: Dooku: Lost Jedi, written by Cavan Scott, who will explore the story of apprentice Sith Asajj Ventress and Earl Dooku. There is a lot of Star wars novels, but this one is different – it's an audio only novel.

Over the years, Lucasfilm and its publishing partner Del Rey have built a track record for producing some of the best audio book experiences on the market. They have access to a huge library of sounds and music from Star wars franchise and incorporate them into the story next to storytelling, improving the story in an unusual way for audiobooks.

The story will follow the apprentice Sith Asajj Ventress as she struggles to discover Dooku's past and why the Jedi Master has finally left the order. Both characters appear frequently in the Wars of clones animated series, and this story seems to give context to their relationship. The novel – as many in the Star wars franchise – will shed some light on an aspect of the franchise that is largely unexplored in the new canon of the franchise movie. Where Dooku's story was covered in books such as Dark Plagueis and a variety of cartoons before Disney's acquisition of Lucasfilm, this story has been erased in favor of a clean slate for the new film trilogy.

The book comes at a time when audio fiction is booming and, like other Disney affiliates, has embarked on other forms of audio fiction. Last year, Marvel released Wolverine: The long night, a series of podcasts on the superhero. His second season started earlier this week.

Dooku: Lost Jedi will be available on April 30th.