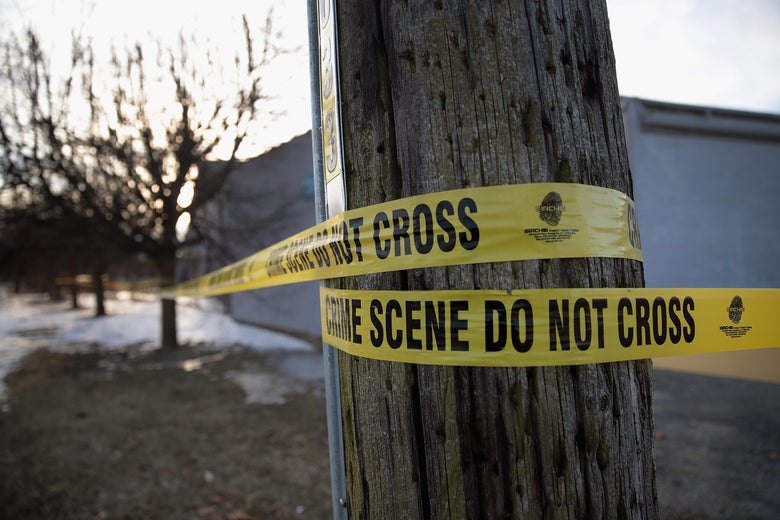 A North Carolina man was arrested after apparently shooting two children in a road rage incident involving their father. Byron Donnell Green, 41, of Mount Airy, was charged with assault with a deadly weapon with intent to kill, inflicting serious injury, among other crimes.

According to Surry County authorities, Green killed a 9-year-old boy and a 7-year-old girl on Saturday afternoon after being involved in a road rage incident with their father at Mount Airy. The officials did not reveal further details about the altercation that would have ended with the shooting. The father drove the children, who are brothers and sisters, to the hospital. While the boy was being treated and released, the girl had to be taken to surgery urgently, but her condition would have been stable.