"A park every five days": a project tells the story of child victims of armed violence | American News 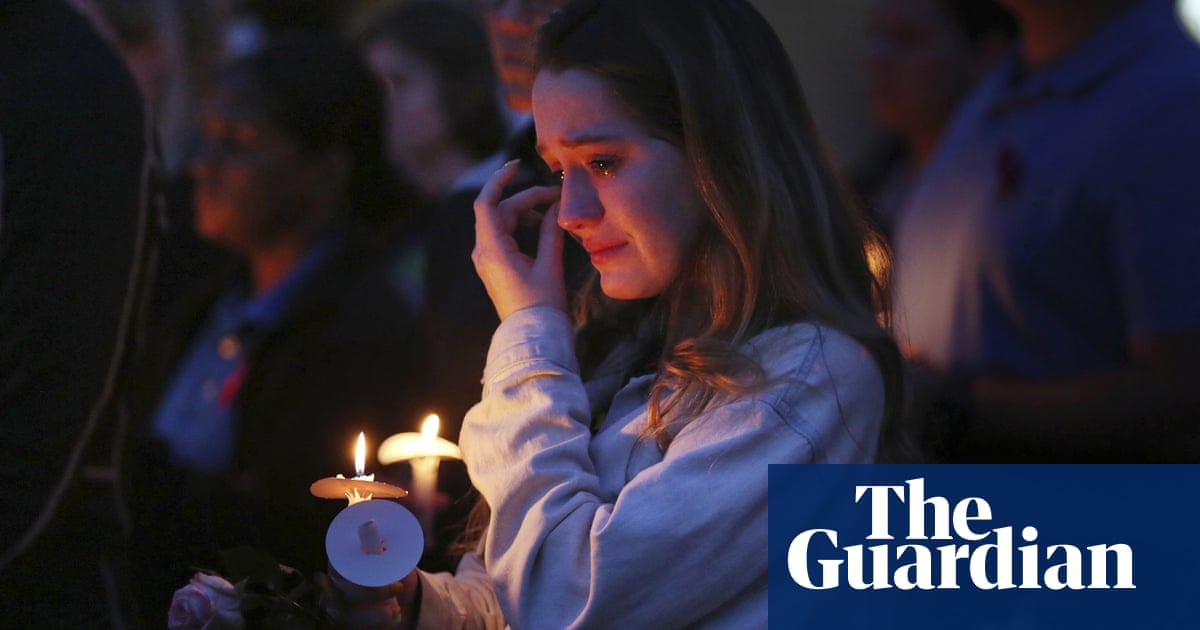 The total loss includes more than 80 young musicians, 30 dancers, 40 community volunteers, at least 80 babies and young children and 40 seniors attached to a college.

In the 12 months following the Parkland shooting, nearly 1,200 American children and teenagers were killed with firearms.

According to a new project by The Trace, a nonprofit that covers gun violence, the daily killings of young Americans are added to "a park every five days," in collaboration with the McClatchy Newspapers and the Miami Herald.

SinceParkland.org, a new project by McClatchy and The Trace, is attempting to tell the story of all children and adolescents aged 18 and under killed with a firearm since the shooting.

The profiles are simple and devastating. Peyton Nicole Hurt, 15, loved painting in watercolor. His ex-boyfriend shot him at a party at home in Kentucky. Sandra Parks, 13, who had just written an essay on the prevention of gun violence, was killed by a stray bullet in her bedroom in Wisconsin. Mikey Pacheco, 17, a college footballer, was shot and killed by one of his friends while he was sitting around his kitchen table in Massachusetts.

In Wilmington, Delaware, which has the highest rate of gun violence among teenagers, two half-brothers were killed: Raquis Q Deburnure, 16, in May, Rashaad Izil Wisher, 18, in July.

In Chicago, James Garrett, 18, was shot dead at a vigil for a friend. He was prepared to become a teacher. Two days later, 675 people attended a ceremony in his honor.

The project was designed to respond to young activists, including many Parkland students, who criticized the media for not paying enough attention to the daily violence of firearms.

"The young people at the center of the movement have really criticized the press for covering only the massacres and not going beyond," said Akoto Ofori-Atta, editor-in-chief at The Trace, and director of the Since Parkland project. , in an interview with MSNBC Stéphanie Ruhle.

To write over a thousand articles over the course of a year, The Trace has recruited more than 200 teenage journalists from across the country.

"No generation has been confronted with this problem in the same way as today's youth," said Ofori-Atta. "We felt that it was their story to tell, and their point of view was necessary."

It was an intense and emotional work. Some writers were the same age as the children they were commemorating.

Attempting to capture the life of 15-year-old King Thomas III, killed during a Texas home invasion, student journalist Kira Davis, also 15 years old at the time, listened to the music published by Thomas on Soundcloud.

Joe Meyerson, a high school student in Los Angeles, noted in a project profile that he was surprised and frustrated by the frequency with which the shootings contained elementary errors.

"Young men, young women and children have been shot," Meyerson said. "How are you mistaken by name? How do you get to where they lived badly? How are you wrong at school?

Each obituary focuses on the life and personality of the lost children, rather than the circumstances of their deaths.

"These children who have died every day since Parkland have been loved. They had a busy and complex life, "said Ofori-Atta.

The homicides committed by young people in the Since Parkland project are mostly homicides. According to Caitlin Ostroff, a McClatchy and Miami Herald reporter, only 154 of these murders were accidental. The project relied on gun death data compiled by the Armed Violence Archives, a non-profit organization that tracks gun shootings and deaths in real time with the help of media reports. The journalists involved in the project also asked hundreds of police agencies to report incidents.

About 10% of youths killed with guns were lost as a result of spousal homicides. They were killed by their own parents, relatives or relatives of their parents. Many of the 133 domestic incidents were murder-suicides, including dozens of cases in which mothers or fathers killed their children and then committed suicide.

In one case, forcefully described in the Miami Herald, three younger brothers and sisters were shot dead by their father, who later committed suicide. Odin Tyler Painter, age 8, was a scout. Cadence Nicole Painter, 6, loved dancing. Four-year-old Drake Alexander Painter preferred nature to the screens and loved picking flowers for his mother, who had been wounded in the shooting but had survived.