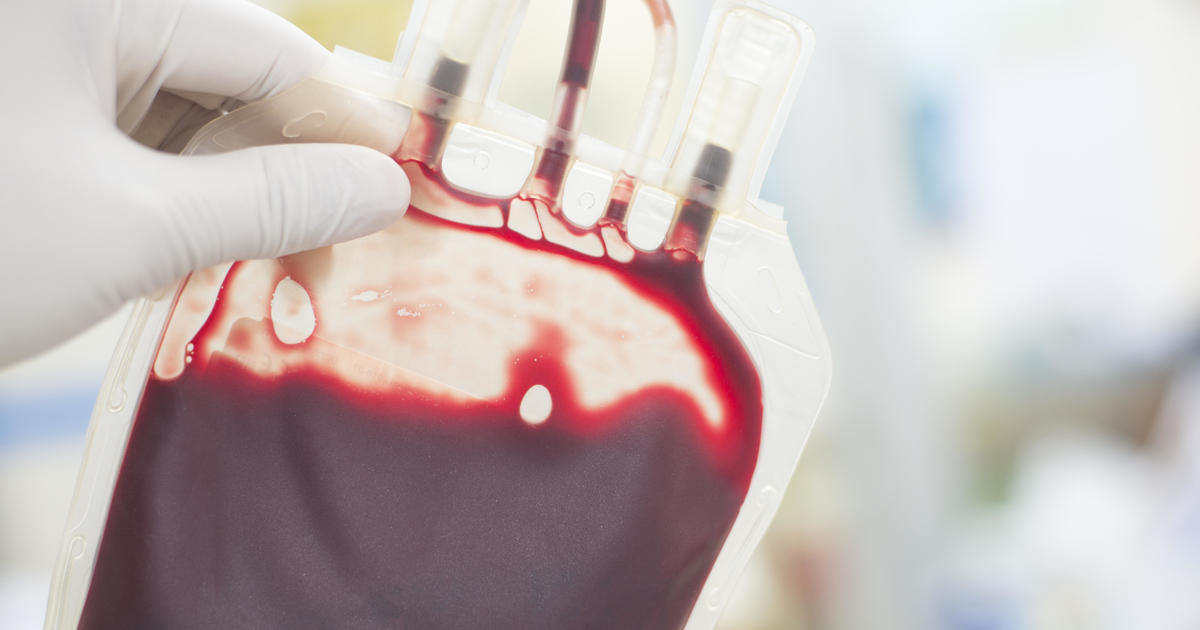 A startup called Ambrosia Health, which proposed blood transfusions of youths supposedly to reverse aging, ends controversial treatment after a warning from the Food and Drug Administration.

"In accordance with the FDA's announcement published on February 19, 2019, we have ceased treatments for patients," the company said on its website a few hours after the agency's statement.

Founded in 2016 by Jesse Karmazin, a graduate of Stanford Medical School, Ambrosia offered intravenous plasma injection of donors aged 16 to 25 from last fall. Customers could buy one liter of blood for $ 8,000 or two liters for $ 12,000. Patients could make an appointment in one of the five cities and pay for the service online.

"There are many people from most states, from overseas, from Europe and from Australia who have been cared for," said Karmazin, who has never been authorized to practice medicine at a subsidiary of CBS in October.

Ambrosia did not immediately respond to a request for comment.

Ambrosia reportedly enrolled people in the first US trial to determine what happens when the veins of older people are filled with blood from younger people. Although the results were not made public, Mr. Karmazin told Business Insider last year that they were "really positive". Peter Thiel, an investor in advanced technologies, has studied treatments to fight against aging.

This apparently ended on Tuesday, with the FDA stating that it "worries a lot for public health" from those who encourage the use of plasma by young donors as a way to end aging. normal or to treat serious diseases such as Alzheimer's disease or heart disease. .

"There is no proven clinical benefit from infusion of plasma from young donors to cure, mitigate, treat or prevent these conditions, and there are risks associated with the use of any plasma product," said the commissioner. the FDA, Scott Gottlieb, and Peter Marks, director of the Center for Biologics and Evaluation and Research FDA, said in a statement.

Plasma is the liquid part of the blood and contains the proteins necessary for blood clotting. Plasma infusion is an FDA-approved use in trauma situations or in those whose blood does not coagulate.

The idea of ​​using youth plasma to infuse intravenously in older recipients has gained momentum in recent months, but research on mice would have yielded mixed results. Last year, Stat News presented in detail a $ 195 per capita symposium in which participants were presented with scientifically dubious essences to slow their time.

The FDA warned consumers and health care providers that plasma-based treatments from young donors had not undergone the tests normally required by the agency to guarantee their benefit and safety.

"We strongly advise consumers to follow this therapy outside of clinical trials under the control of an appropriate institutional review committee and regulation," say FDA officials.

"In addition, the reports we see indicate that the dosage of these infusions may involve the administration of large plasma volumes that may be associated with significant risks, including infectious, allergic, respiratory and cardiovascular risks," he said. they added.