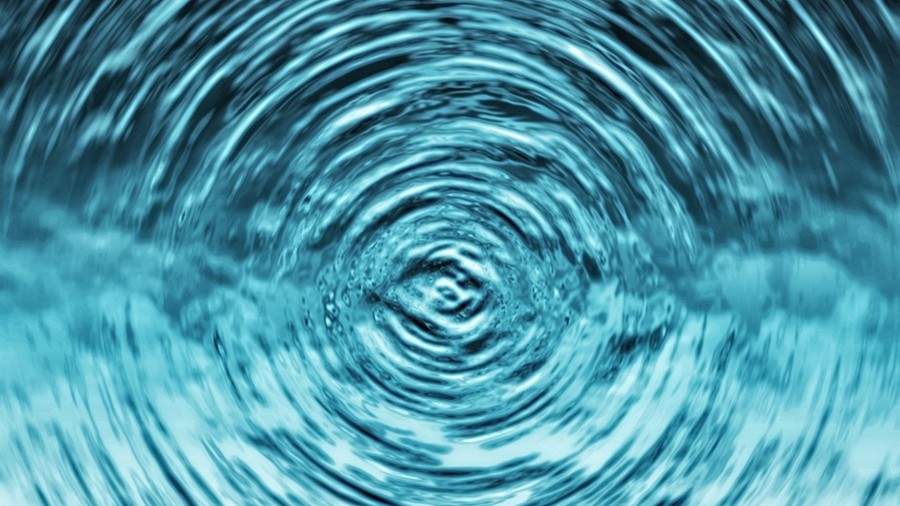 On November 11, the entire planet shook for about 20 minutes and yet, not a single human being felt it. Although we know that "it happened", we still have no idea what it was.

The seismic event began around 9:30 UT, about 15 miles from Mayotte, a French island near Madagascar, off the southeastern coast of Africa.

The seismic waves of this event traveled as far as Chile, New Zealand and Canada, and eventually reached the American state of Hawaii at 11,000 miles away. An earthquake enthusiast, @matarikipax, posted images of this abnormal activity on Twitter.

"I do not think I have seen anything like it" Göran Ekström, seismologist at Columbia University, told National Geographic, before warning: "That's not to say that in the end, their cause is so exotic."

Normal earthquakes are ephemeral affairs that produce a sudden jolt that subsides in seconds, followed by seismic aftershocks that can last much longer. During these classic seismic displacements, three types of waves are generated.

Third, long-lived surface waves travel the globe several times following a sufficiently large earthquake. Although this type of wave most closely resembles the Mayotte mystery signal, no earthquake was recorded that could have triggered a frequency as strange as that observed.

"A kind of ping rather than a roar" says Stephen Hicks, seismologist at the University of Southampton.

However, the Mayotte event triggered a surprisingly monotonous and low frequency signal that mystifies scientists; the wave was monochromatic and it took about 17 seconds to repeat – completely different from the "noisy" waves emitted by standard earthquakes.

Most theories point to a seismic swarm that has rocked Mayotte since last May, with hundreds of earthquakes recorded in an area about 50 km offshore, east of the source of the strange ringing. However, no earthquakes have been recorded recently and the frequency of seismic activity has decreased in recent months, which has further confounded the scientists who were investigating this mysterious phenomenon.

According to the current theory, there is a body of magma, of an approximate size of one cubic kilometer, that blows its way through the basement of Mayotte and that could have caused a collapse of the chamber of underwater magma. Other ideas suggest that what is known as the "slow earthquake", quieter than its traditional namesake and can last a few minutes, hours or even days, is what lies behind the enigmatic signal.