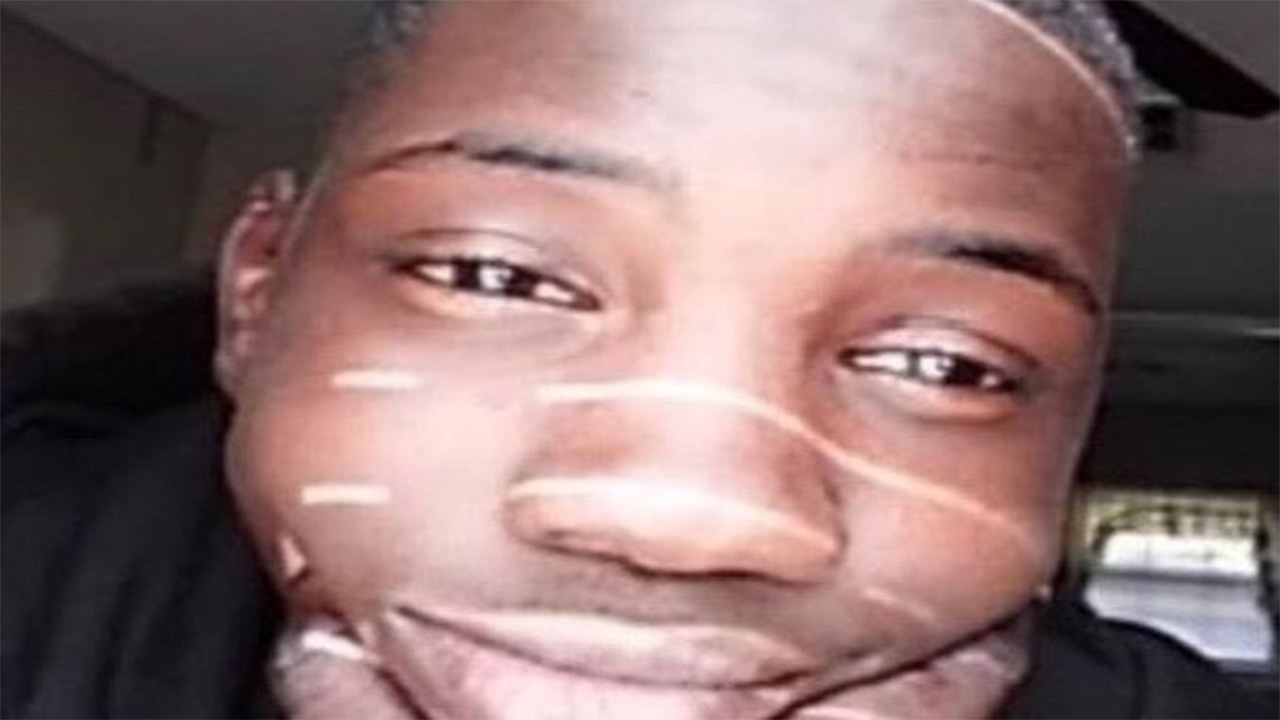 Jaden was hospitalized and died Monday.

According to the WSOC, the Stanly County Schools Superintendent, Dr. Jeff James, said the director had called the boy's family after several absences, but that they only suffered from flu-like symptoms.

The health department said the type of meningitis Jaden suffered did not put others at risk; However, the family plans to use his death to teach others.

A GoFundMe campaign, which was created by Misenheimer's mother, Tasha Edwards, said that he had been diagnosed with Hodgkins lymphoma in 2013 and that he had gone into remission in 2015.

The post claims that cancer has caused her problems with her pneumonia, which has turned into bacterial meningitis and spread to her brain.

"As a parent, I firmly believe that it is important that people know the causes and symptoms of meningitis as well as Hodgkins lymphoma in all communities."

Campaign funds will go to his funeral expenses.