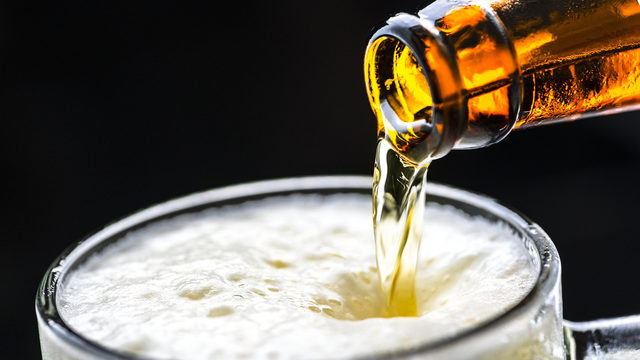 Can there be weed killer in your wine and beer? A new study says that this may be true.

The study, conducted by the US Public Interest Defense Group PIRG, found that traces of glyphosate were found in both wine and beer.

It's the same chemical used in Roundup and is thought to cause cancer, WPXI-TV reported.

The study was conducted on five wines and 15 beers, including popular beers such as Coors Light, Miller Lite, Budweiser and Samuel Adams.

The concentrations found in these drinks are lower than what the Environmental Protection Agency considers a risk.

A spokesperson for the Beer Institute, a national trade association, says that even if an adult drank more than 140 glasses of wine a day, that would not be enough to be considered a significant risk.