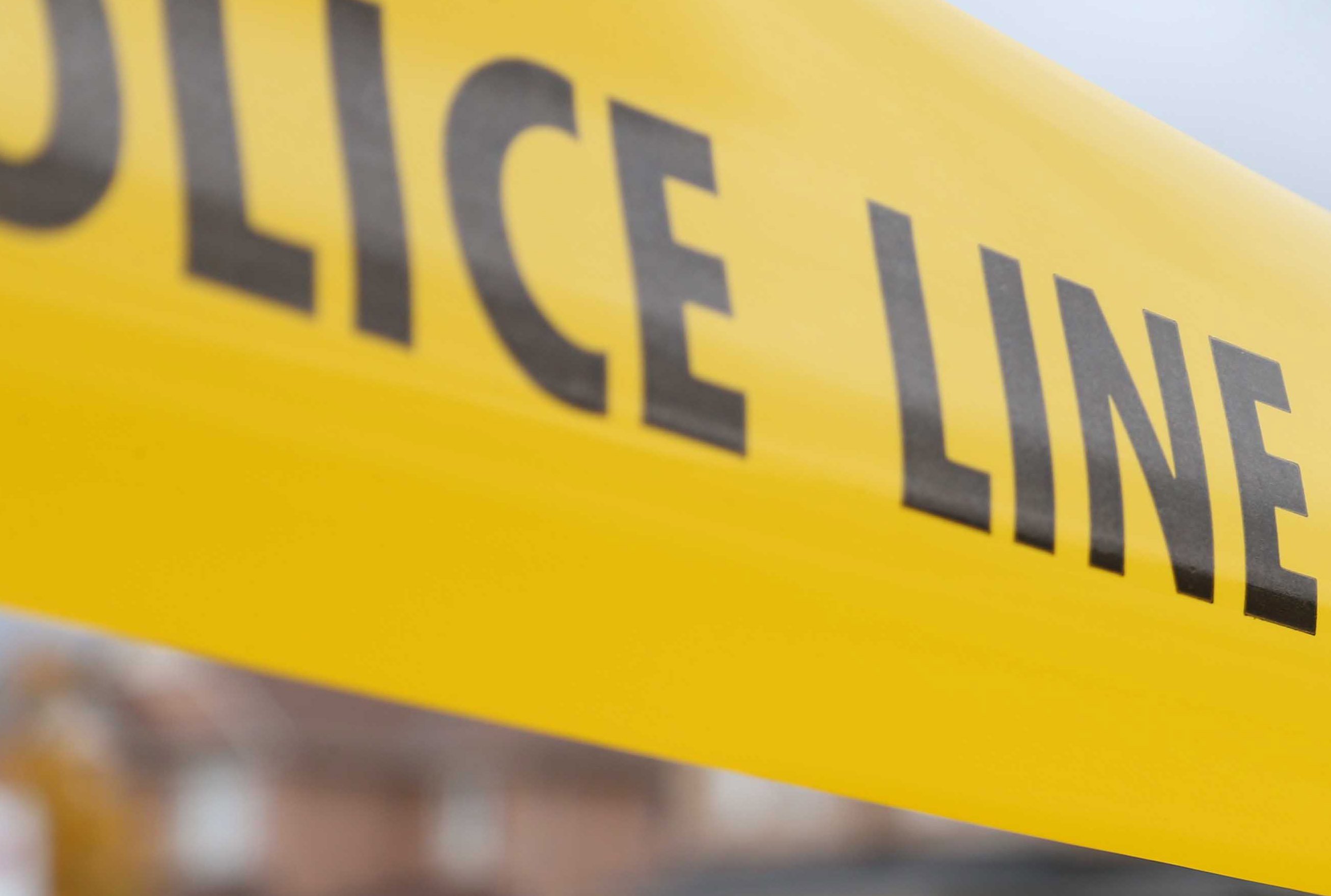 Captain John Poulos, spokesman for the Mississippi Public Security Department, said the suspect was shot dead during the 12-hour clash at a Clinton home.

Authorities said the standoff began around 14:30 on Saturday when police waiting for a domestic call in the house were fired. The suspect returned home and refused to go out.

Clinton City spokesman Mark Jones said four people were found dead at home at the end of the conflict.

Television footage showed two young children released from the house during the confrontation and a barrage of shots shortly before the end.

The names of the people killed or the suspect have not been revealed.