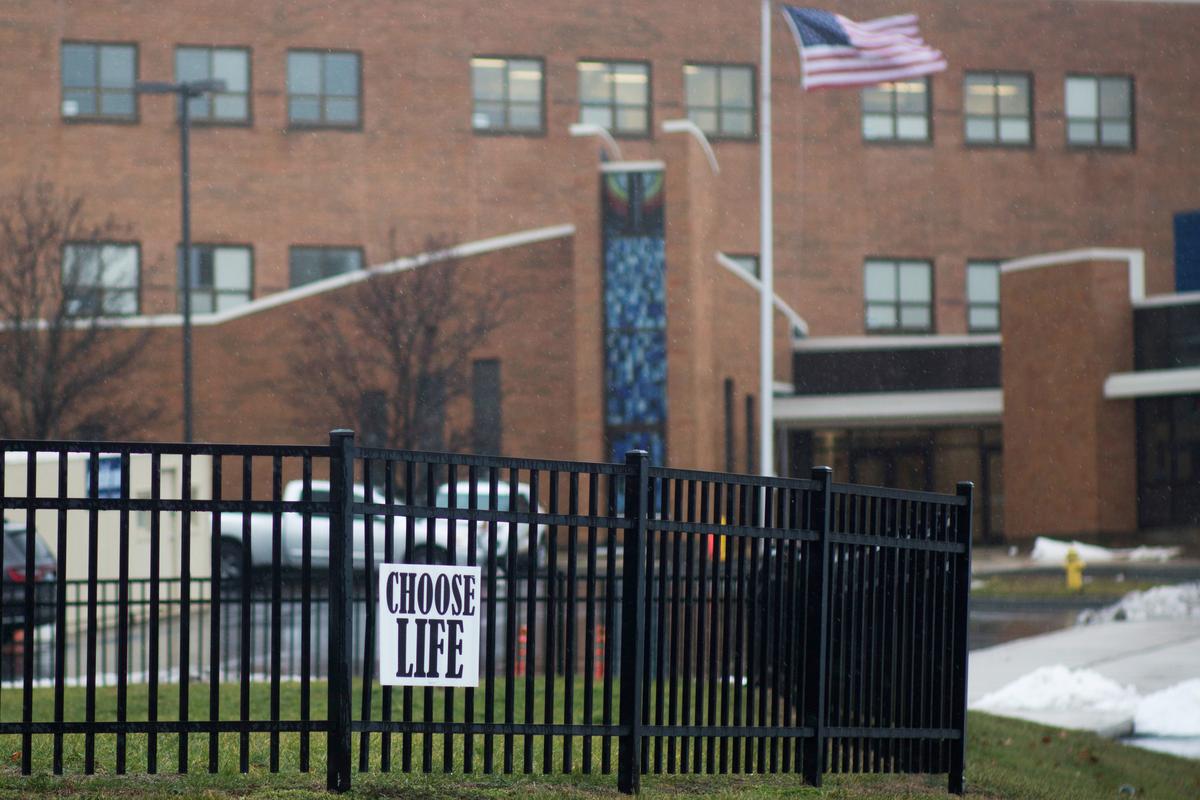 (Reuters) – A high school student from Covington, Kentucky, at the center of a recorded Lincoln Memorial incident and videotaped, implicating a Native American activist, sued the Washington Post for defamation, claiming that the newspaper had "vilified" because it was white.

The lawsuit, filed before the US District Court in Kentucky by Nicholas Sandmann, 16, a student at Covington Catholic High School, claims $ 250 million in damages. That's the amount that Jeff Bezos, founder of Amazon.com and the richest person in the world, has paid for the post. in 2013.

"The Post wrongly targeted and intimidated Nicholas because he was the white student and Catholic wearing a red souvenir cap" Make America Great Again "during a school visit to March 18 for life in Washington, DC, says the lawsuit.

Sandmann "was unexpectedly and suddenly confronted by Nathan Phillips … a well-known Native American activist, who beat a drum and sang very hard within inches of his face," said the pursuit.

On a photo that became viral after the incident, Sandmann, wearing a red baseball cap with the slogan "Make America Great Again" by US President Donald Trump, is seen standing face to face with Phillips, looking at him with a smile while that Phillips was singing and playing his drum.

The incident recorded on video has provoked outrage from social media.

A private investigative firm retained by the Diocese of Covington in Park Hills, Kentucky, found no evidence that teenagers provoked a confrontation in a report released last week

The students, who were in Washington to attend the anti-abortion march of the March for Life, were greeted at the Lincoln Memorial with offensive statements by members of the black Hebrew Israelites, the report said.

The investigation also found that the students did not make any racist or offensive comments to Phillips, the Amerindian activist, who was making their way through their group, although many had made a "tomahawk shot" at his drum.

In a separate video, Phillips claimed to have heard students chant "build this wall," during the meeting, a reference to Trump's promise to build a fence along the US border with Mexico.

Investigators said they found no evidence of such singing and that Phillips had not reacted to multiple attempts to contact him.

Report by Keith Coffman in Denver; Written by Dan Whitcomb in Los Angeles; edited by Bill Tarrant and Bill Berkrot