A teenager killed by Chicago police after a traffic stop has led to an "armed confrontation," police said 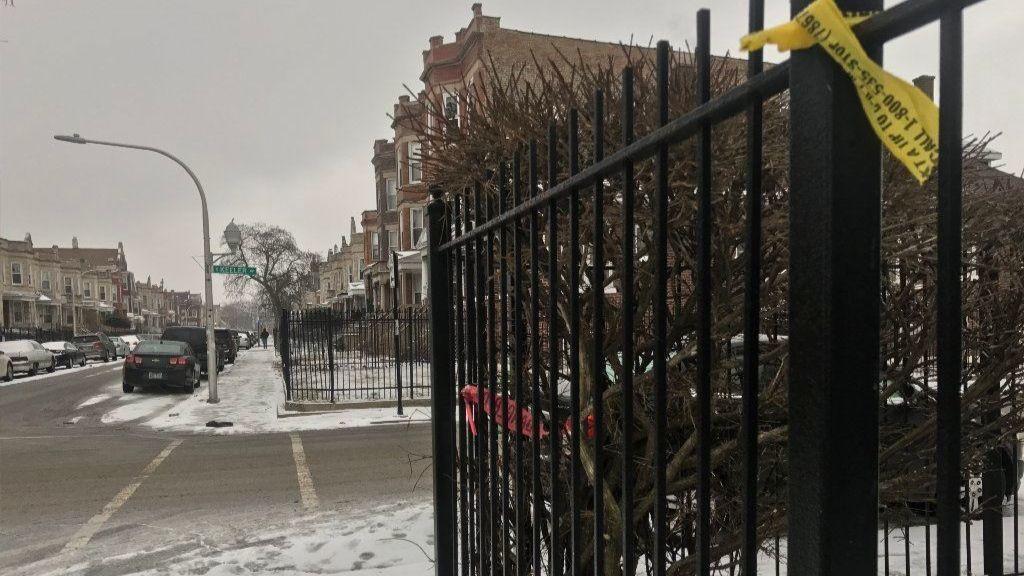 A 17-year-old boy shot dead by a Chicago police officer Saturday night in the West Side died of several gunshot wounds, according to an autopsy from the Cook County Medical Examiner's office.

The officer fired at the boy after the police attempted to stop the vehicle he was in, officials said.

The teenager, identified by authorities as Michael Elam, was first taken to a hospital in the area after the shooting in critical condition. But on Sunday morning, a spokesman for the Civil Bureau of Police Liability, the city agency that investigates shooting involving the police, said that the teenager had since died.

According to the Chicago police, two weapons were confiscated on the scene and no police officers were injured.

The shooting took place around 20:30. near 21st Street and Keeler Avenue, in the community of North Lawndale, after tactical agents from Ogden District attempted to arrest a vehicle for traffic violations, police said.

When the police followed the vehicle, they saw it hit a parked vehicle and a sidewalk before coming to a stop, the police said.

The teenage female passenger exited the vehicle before an "armed confrontation ensued", prompting a policeman to shoot her, the police said. The COPA spokesman said the suspect shot at the suspect while he was trying to escape while the police pursued him on foot.

As required by the Chicago Police Department policy after a shootout involving the police, this officer will be placed on duty for 30 days.

As a general rule, COPA will conduct an investigation to determine if the police service protocol was followed during the shooting.