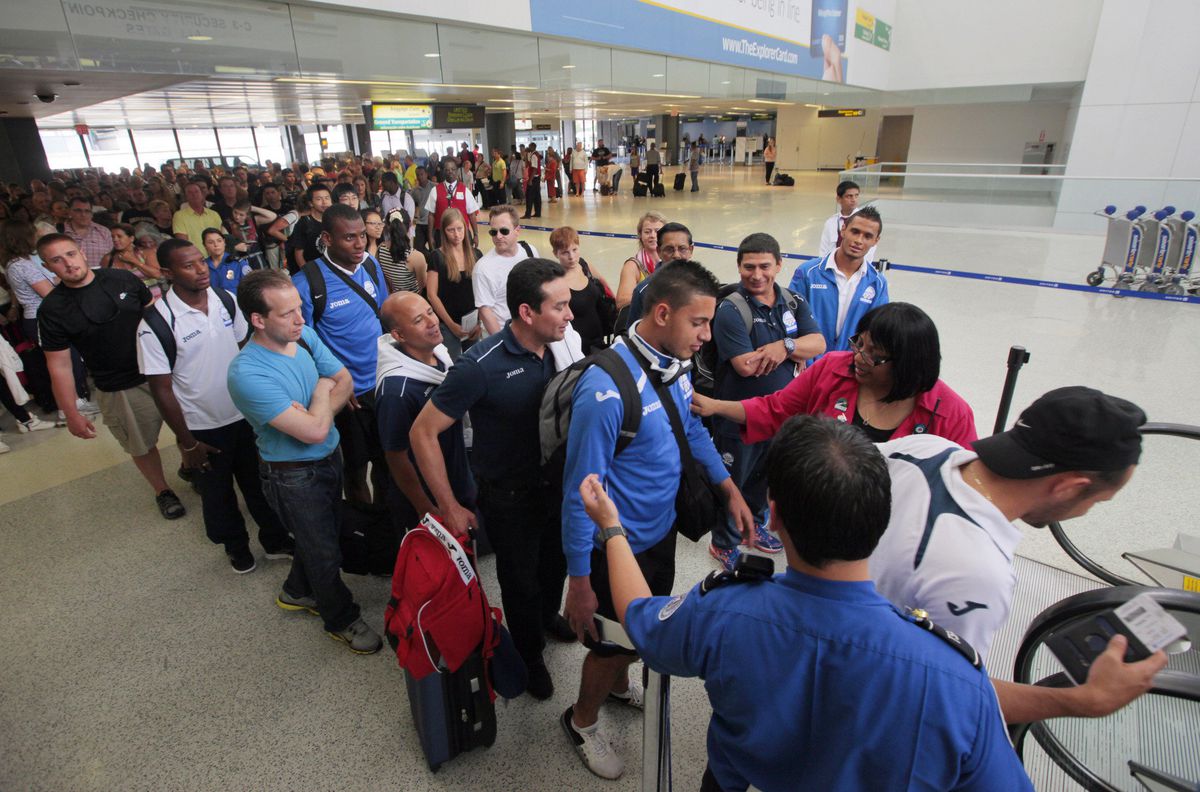 A person infected with measles may have exposed other people at Newark Liberty International Airport earlier this month, health officials said.

The traveler, whose name was not unveiled, arrived at Terminal C from an Aruba flight on March 4, the New Jersey Department of Health announced Monday.

"The person was contagious that day and could have traveled to other areas of the airport," the statement said.

The person then went to California from Terminal C, the authorities said.

The Ministry of Health said anyone at the airport between 9pm and 9pm on March 4th and March 5th at 9.30am could have been exposed to measles.

Anyone infected at the airport could develop symptoms as late as March 26th and anyone fearing to be exposed was asked to call their doctor.

"New Jersey residents identified as potentially exposed on the sick person's flights will be informed by their local health department," the state said.

People who had not been vaccinated or had not had measles risked contracting the disease, which usually started with symptoms such as fever, cough, and a rash that usually started in the face.

People can also get sick when they come in contact with mucus or saliva from an infected person. Anyone who had not been vaccinated or had not had measles was at risk if exposed.

Measles can also lead to serious complications such as pneumonia and encephalitis, swelling of the brain, and can lead to miscarriage, premature birth or a low birth weight baby for pregnant women, said the CDC.

It can spread by air when a person coughs or sneezes and that a person can get sick if it comes in contact with mucus or saliva from an infected person, officials said.

On March 15, the New Jersey Department of Health declared a new measles outbreak in Lakewood after confirmation of the highly contagious condition in three people.