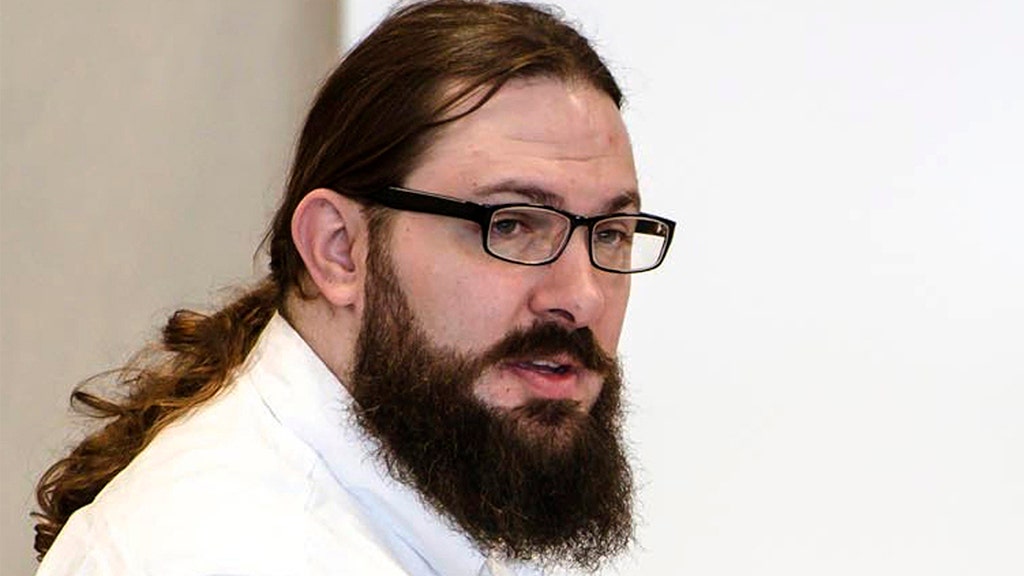 A man who killed five teenagers while driving in the wrong direction on a Vermont highway nearly three years ago was sentenced Monday to 30 years in prison for life.

Steven Bourgoin, 38, is apologized to the families of teenagers at the hearing of his sentence in a Burlington court. In May, he was convicted of five counts of second degree murder, as well as gross negligent driving and driving without the owner's consent.

During the trial, he admitted that he had crashed into a car carrying five teenagers in October 2016, but had argued that he was crazy at the time.

In this photo on May 15, Steven Bourgoin is on trial for murder in the Vermont Superior Court in Burlington. Bourgoin was sentenced Monday to 30 years in prison for life for causing a crash in October 2016, killing five teenagers. (Glenn Russell / VTDigger.org via AP, Pool, File)

Bourgoin was heading south on Interstate 89 when he returned to head north in the southbound lanes at a speed of 90 miles at the hour, the police said. He collided with the car carrying teens to Williston.

Prosecutors said Bourgoing had problems with his relationships, finances, and custody of his children.

After the accident, investigators said that Bourgoin had stolen the police vehicle from a police officer who had reacted on the scene. He drove away and returned to the scene, triggering a second accident that injured several people, reported the Burlington Free Press.

The parents of the teenagers said that Bourgoing had stolen their children and should be held responsible. He must receive a credit for three years of service.