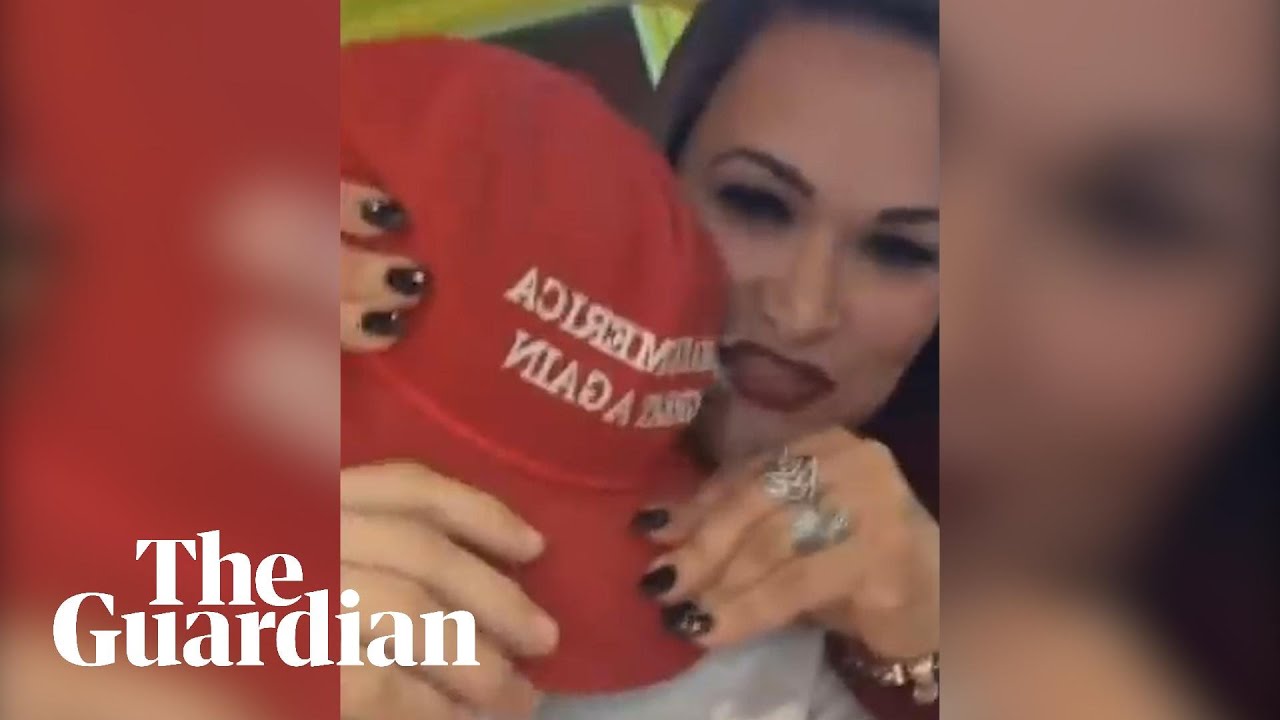 Rosiane Santos was charged with assault and battery for seizing the "Make America Great Again" hat on the head of a man in a Massachusetts restaurant on Feb. 15. Santos, who is Brazilian, now risks being deported after police and immigration and customs police claimed that she was illegally in the country
Woman who took Maga on the head of a man facing deportation