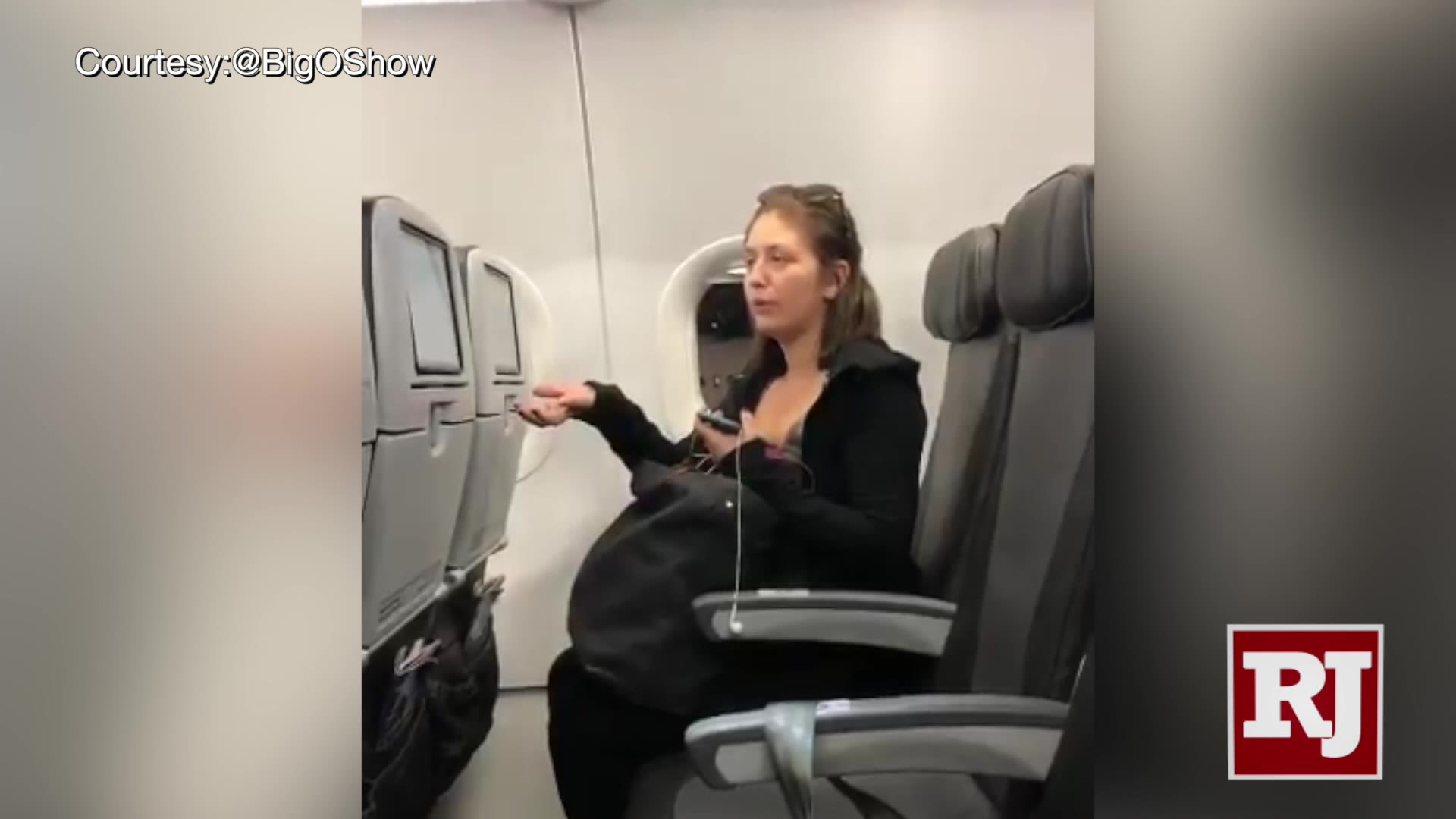 A woman was removed from a JetBlue plane to Las Vegas on Valentine's Day after she was apparently upset after learning she would be sitting next to a child.

According to CBS Miami, the woman's arrest report stated that she had said, "I'm not sitting next to a 3-year-old (grumpy) child, I'm not sure." drank all day "before moving on to another seat that was not attributed to her.

From there, the woman, identified by CBS as Valerie Gonzalez, started a desecrated momentum and spat on a passenger sitting in front of her.

According to a video posted on Twitter, while Gonzalez is finally starting to recover his belongings to get out of the plane, a flight attendant calls the police while the woman is still undisciplined.

According to the arrest report obtained by CBS Miami, the 34-year-old woman hit a door officer who blocked her passage after trying to get back in the plane after her exit.

Police reportedly sent the woman out of the Fortress. The Lauderdale-Hollywood International Wheelchair Terminal after refusing to walk or comply with orders. According to CBS Miami, leg restrictions would have been placed on his legs to prevent him from kicking.

Gonzalez was charged with battery.