A woman walks by McDonald's in the car, takes food 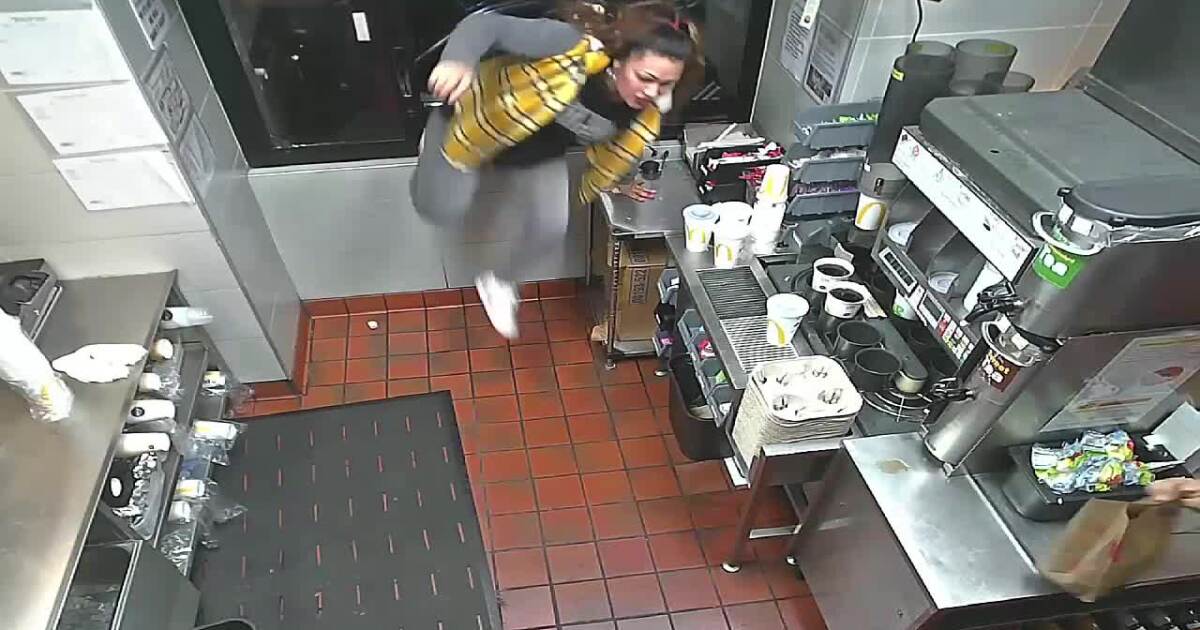 PHOENIX – The police are looking for a suspect who entered a fast food restaurant out the window, attacking an employee and fleeing with food.

Silent Witness says the incident occurred at McDonald's at 51st Avenue and McDowell on March 3.

Phoenix police said the suspect entered the car through a window at around 2:30 am Once inside, the suspect assaulted an employee, took food and left without paying.

Police described the suspect as a 25- to 35-year-old Hispanic woman, about 5 feet 4 inches tall and weighing 160 pounds, with brown eyes and hair. She wore a yellow and gray jacket and gray pants at the time, the police said.

Anyone with information is asked to contact Silent Witness at 480-WITNESS or 480-TESTIGO. Those who provide information leading to an arrest may be eligible for a reward of up to $ 1,000.

CDC says COVID-19 vaccine doses can be given 6 weeks apart, warns injections are not interchangeable