A woman who attacked a man wearing the hat "MAGA" was an illegal immigrant, arrested by ICE: the authorities 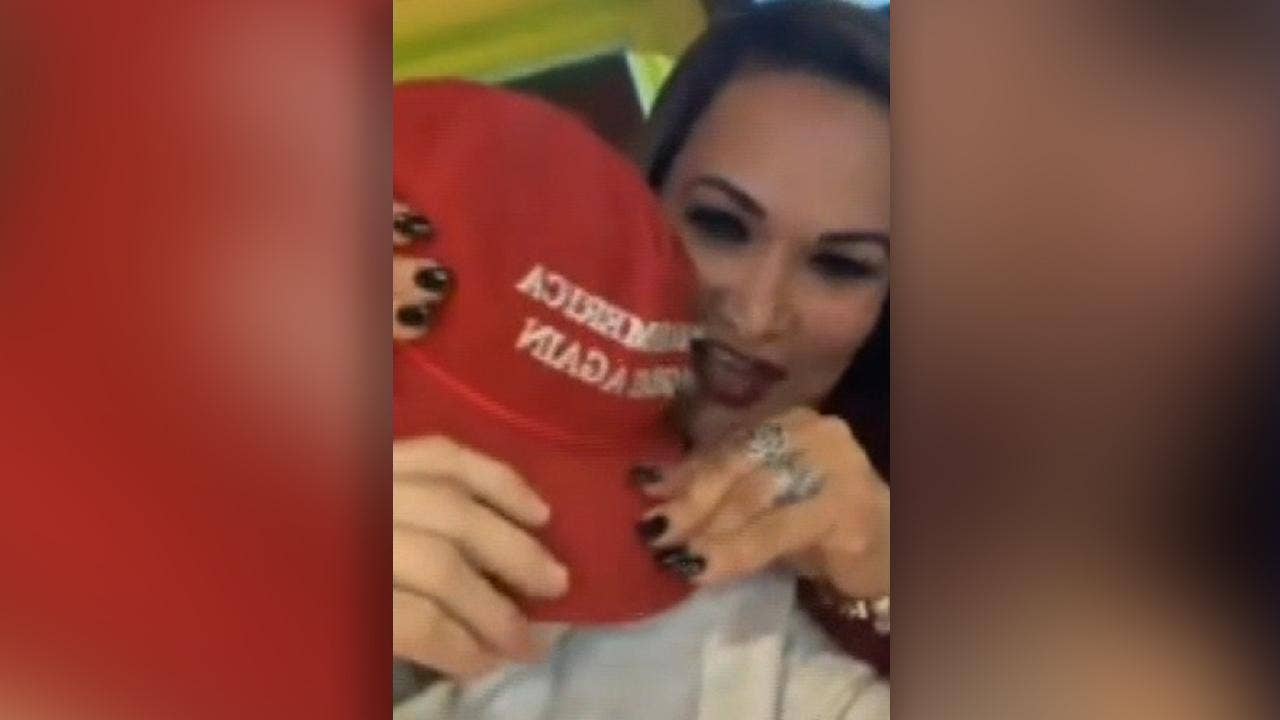 ICE officers arrested Rosiane Santos, 41, after discovering she was illegally in the United States, Nov. 25 reported in Boston.

"Deportation agents belonging to the ICE fugitive operations team have arrested Rosie Santos, a Brazilian citizen illegally present," ICE said in a statement. "Santos faces local accusations of assault and other offenses and is currently in the custody of ICE and has been engaged in a referral proceeding to the federal immigration courts."

A WOMAN REACHES A MAN BY CARRYING THE "MAGA" HAT TO MEXICAN EATERY, CLAIMING THAT IT IS THE VICTIM, VIDEOS

Santos, who lived in Falmouth, was charged with disorderly conduct, assault and assault after a clash at the Mexican restaurant Casa Vallarta last Friday.

Bryton Turner, 23, told the police that he was at the restaurant when Santos started shouting at him because he wore the iconic red hat made famous during Trump's presidential campaign. Turner recorded the incident on his phone. The video showed Santos walking behind him and hitting his hat.

"That's the problem – the problem with America today. People are just ignorant, "said Turner in the video.

Geo Macarao, a bartender at the restaurant, told Boston 25 that Turner had not provoked Santos during the incident.

"No, no, he just came in and ordered his food," Macarao said.

Subsequently, Santos told police officers in intervention that Turner should not be allowed to eat at the restaurant because he supported Trump, who calls for the construction of a wall on the US-Mexican border.

She later stated that she regretted the incident, but claimed that she had been provoked, reported Boston 25.

"I was a little drunk, maybe that's why I could not leave, but after being discriminated against so many times in my life, I just had to defend myself," she declared. "It's not a victim. I am the victim I was bullied, okay?

Lucia I. Suarez Sang of Fox News contributed to this report.