A worker was killed by the explosion of a tire at John Wayne Airport, SNA 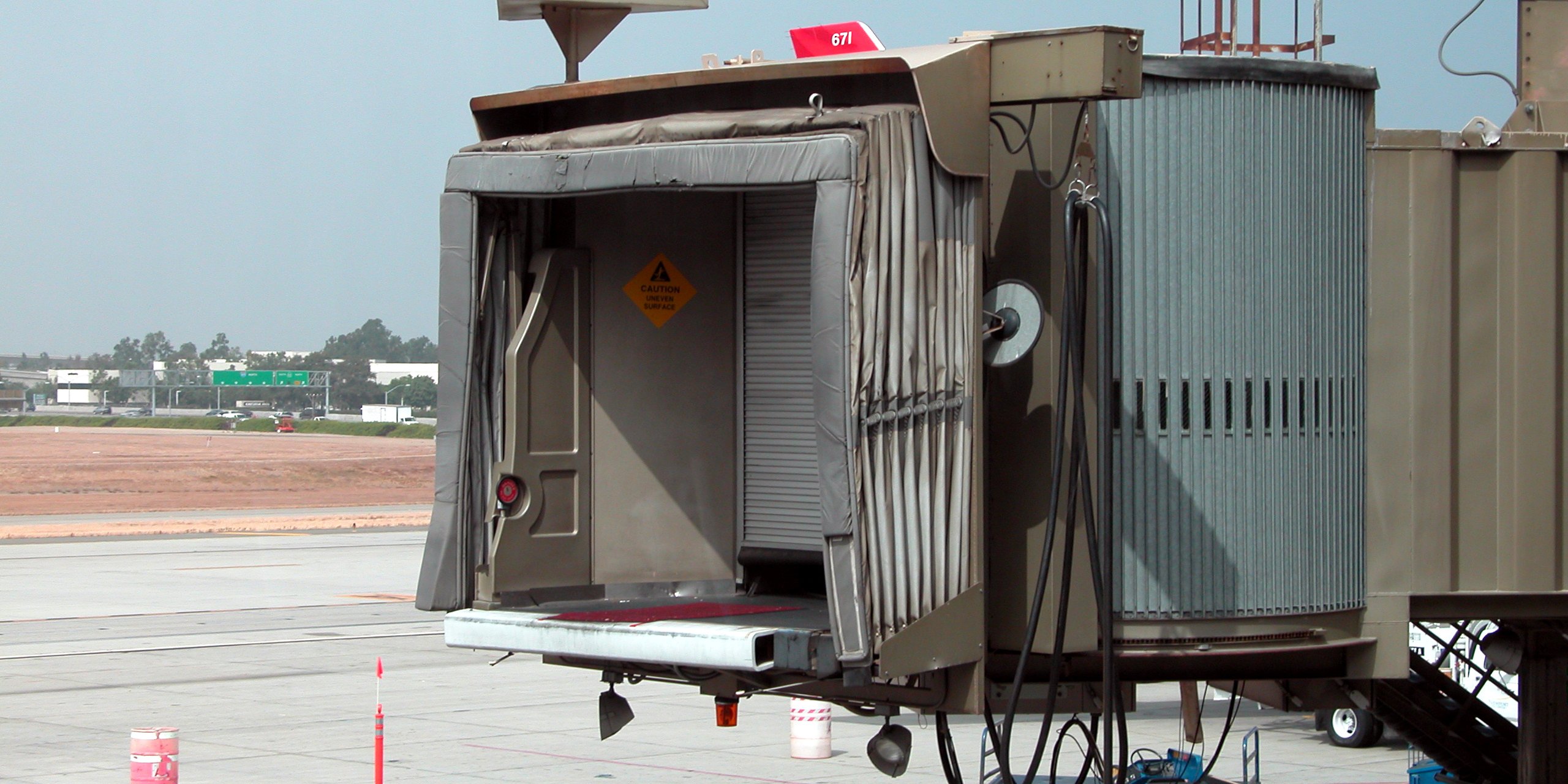 An employee of John Wayne Airport, in Orange County, California, was killed on Tuesday during the explosion of a tire on which he was performing work. interview, reported the Associated Press agency.

The incident took place on Tuesday evening around 23:30. KCBS, a local affiliate of CBS News, has reported local time inside a workshop located in the airport terminal.

The force of the explosion broke a pipe in the workshop and triggered the sprinkler system, but had no effect on airport operations.

Read more: Southwest has accused a mechanics' union for hundreds of canceled flights – and the stock is down.

According to the AP, the explosion occurred while two workers were performing maintenance on a tire used for a jet bridge, a structure that connects the terminal to an aircraft. The tire was about four feet in diameter.

One worker was killed while the other did not require medical treatment, reported the AP.

According to KCBS, unidentified workers are not employees of John Wayne Airport. Instead, they worked for a contractor called JBT.

Neither the airport nor JBT were immediately available to comment on the case.

However, JBT made a statement to KCBS in which it stated: "We are deeply saddened by this event and we are committed to providing support and assistance to our employees and their families."