AAA study: 1 in 5 older drivers use drugs that can increase the risk of an accident 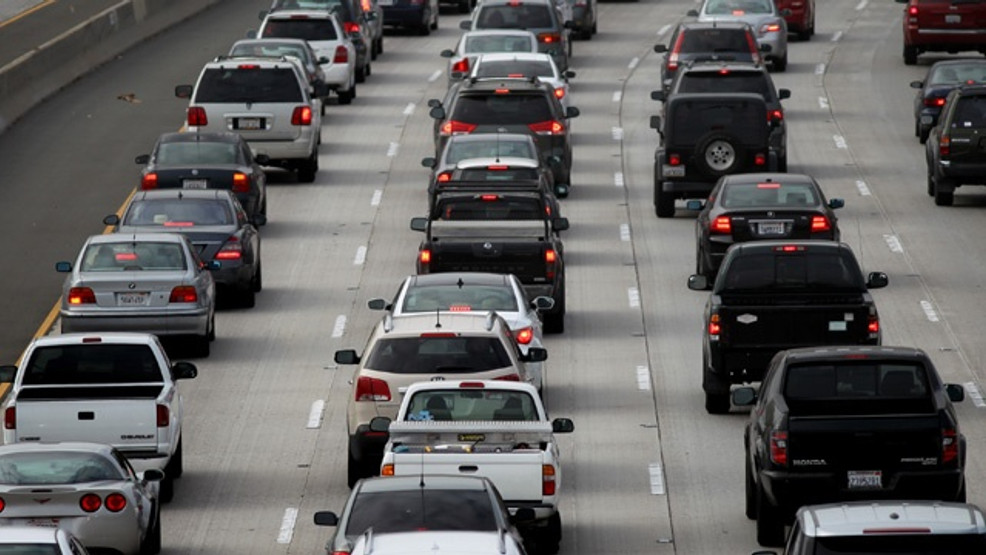 PORTLAND, Oregon – One in five older drivers take medications that can increase the risk of collision by up to 300%, according to an AAA study.

The study, released Wednesday, revealed that nearly half of older people report using at least seven drugs and that they are still active drivers.

The record 42 million drivers aged 65 and over on US roads are expected to grow significantly over the next decade, said the AAA Foundation for Road Safety.

According to the research, 20% of these older drivers use drugs that may have effects such as "blurred vision, confusion, fatigue, incontinence".

"More and more older drivers are using multiple medications and probably do not realize the impact of these prescriptions on their driving," said Dr. David Yang, executive director of the AAA Foundation for Road Safety. "This new study shows that the older an elderly driver takes medications, the more likely they are to use an inappropriate medication that can lead to impaired driving."

If you are an older person who would like to find another means of transportation, AAA has several resources to offer you.